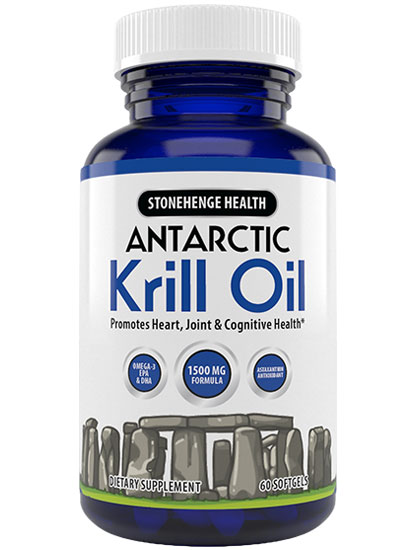 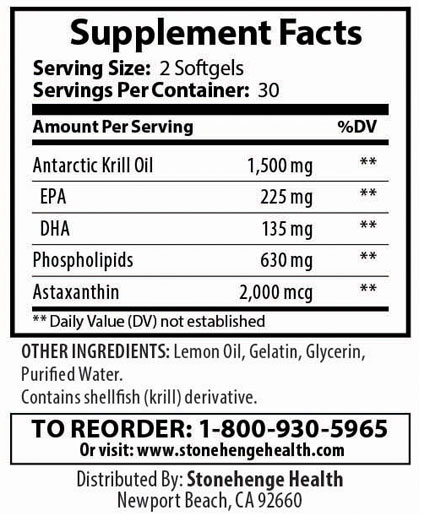 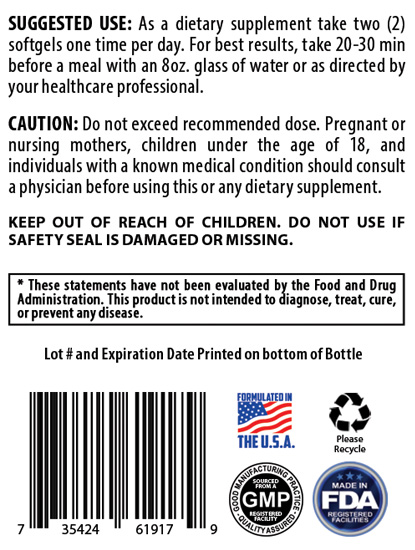 Add to Cart
10% OFF Best
Seller

Add to Cart
Get Started 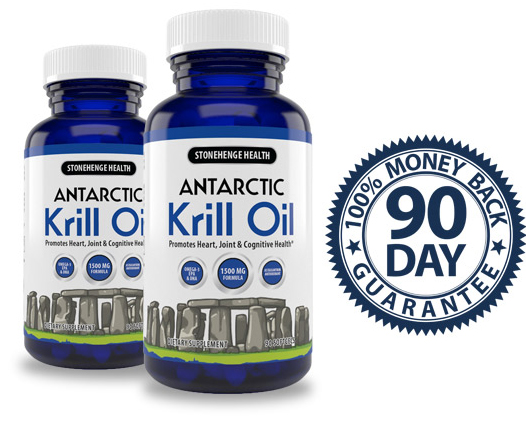 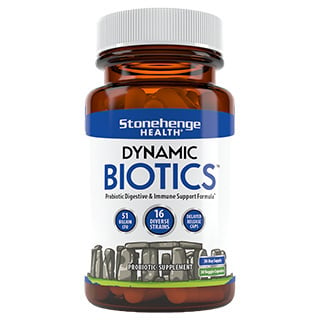 The most potent and pure probiotic and prebiotic blend available. A dynamic blend of 16 strains of probiotics with 51 Billion CFUs, plus a prebiotic fiber helps stimulate the healthy growth of probiotics for optimal digestion. 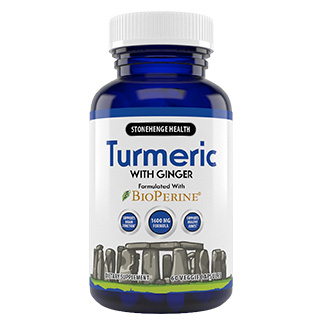 One of the most thoroughly researched plants in existence today to help boost your immunity, joint function, and mobility with anti-inflammatory properties, plus great digestive health, and helps fight free radicals throughout your body. 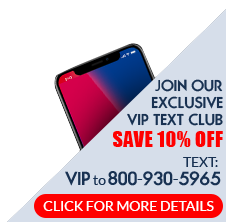 Data and message rates may apply. You will receive 4 msgs/mo. Text STOP to Opt Out or HELP for help.

You agree to notify us of any changes to your mobile number and update your account with us to reflect this change.

Will I be charged for the text messages I receive?

Though Stonehenge Health will never charge you for the text messages you receive, depending on your phone plan, you may see some charges from your mobile provider.