Gluten has, in recent years, been demonized in many circles, leading to a mass boycott of this family of proteins. But gluten is harmless if you don’t have an adverse reaction to it. 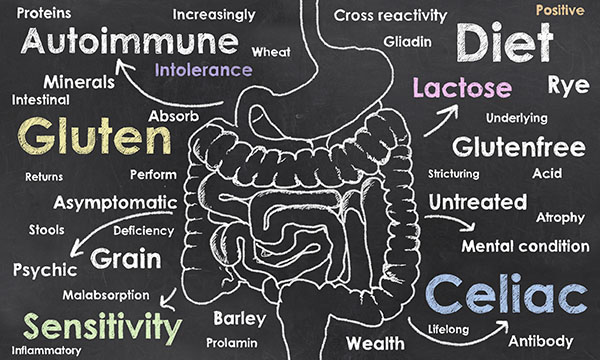 Around one percent of the population has celiac disease, which is the most severe form of gluten intolerance. In people with celiac disease, the immune system believes that the gluten proteins are foreign invaders, and it attacks them–along with the gut wall. Classified as an autoimmune disease, celiac disease can cause severe damage to the digestive system.

Studies show that the majority of people who believe they’re gluten intolerant may not have a gluten sensitivity at all. One study found that only 25 percent of those who reported gluten sensitivity met the diagnostic criteria. That doesn’t mean that eating a lot of gluten still won’t make your gut unhappy. 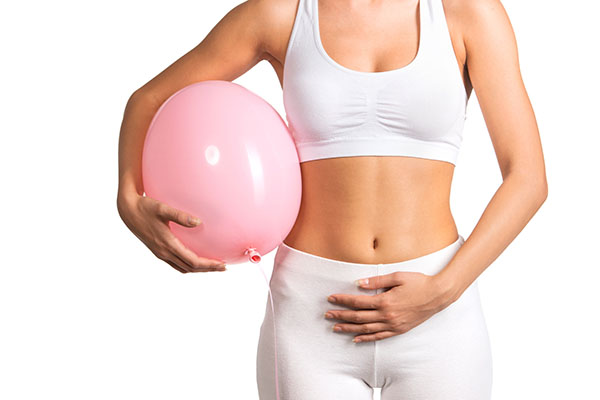 Bloating is a very common digestive woe, and it’s associated with all kinds of foods and conditions. Research shows that around 87 percent of people with non-celiac gluten sensitivity experience frequent bloating discomfort. 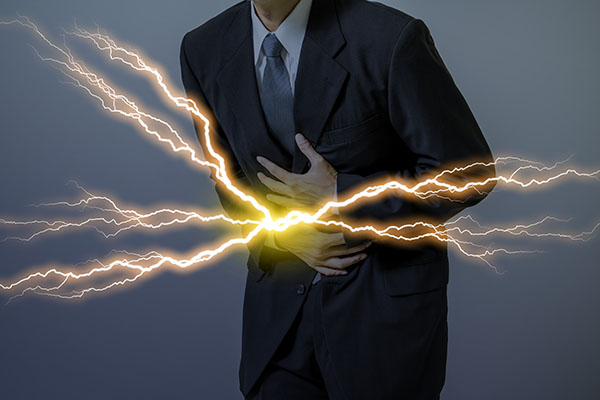 People who have regular bouts of diarrhea or constipation may be gluten-sensitive, especially if their feces are particularly foul-smelling. A recent study found that over half of people with gluten sensitivity have frequent diarrhea, and around 25 percent experience regular constipation. 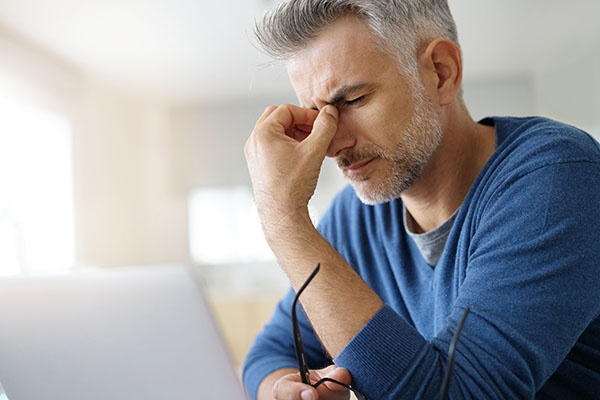 While headaches are very common and have numerous causes, regular headaches that occur along with digestive symptoms can indicate a gluten sensitivity. In fact, some studies show that gluten-sensitive people may be more likely to experience migraines than non-sensitive people. 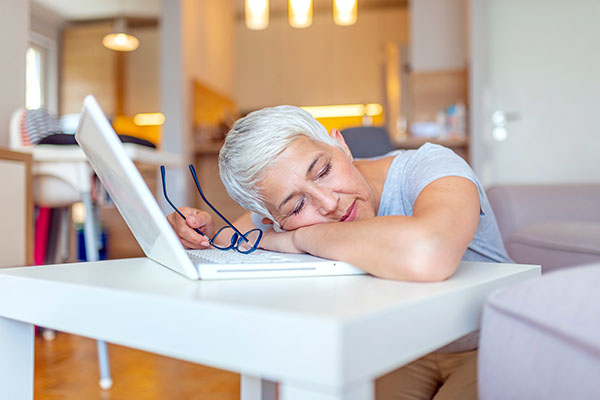 Up to 82 percent of people with gluten sensitivity frequently feel tired and fatigued, according to research, especially after eating foods containing gluten. In some cases, gluten intolerance can cause anemia, which contributes to fatigue. 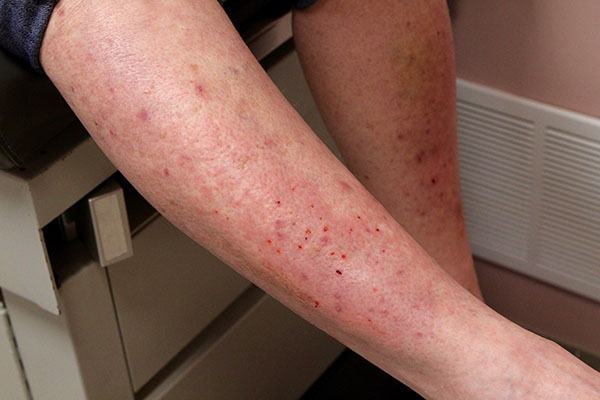 How Gluten Sensitivity is Diagnosed and Treated 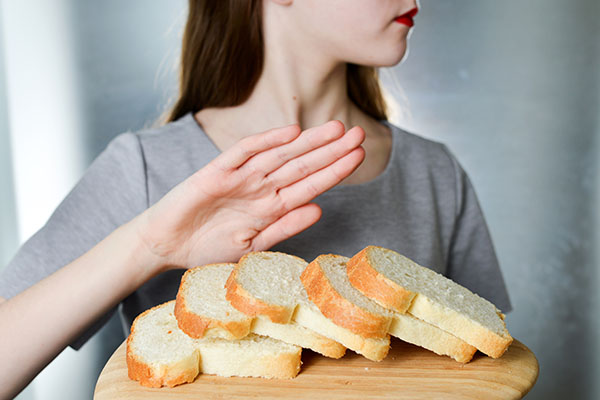 Non-celiac gluten sensitivity is diagnosed if:

If you have non-celiac gluten sensitivity, the most important thing to do is to take good care of your digestive health every day to reduce symptoms. A daily probiotic like Stonehenge Health’s Dynamic Biotics can help keep your gut flora in balance to reduce digestive discomfort, while our Incredible Digestive Enzymes support gluten digestion as well as the digestion of carbs, dairy, and fiber.

Depending on your symptoms and the severity of your gluten sensitivity, you may need to avoid gluten altogether, although some people with this condition can consume small amounts of gluten without too much trouble. Through trial and error, and with supplemental digestive support, you can find out what works best for you. 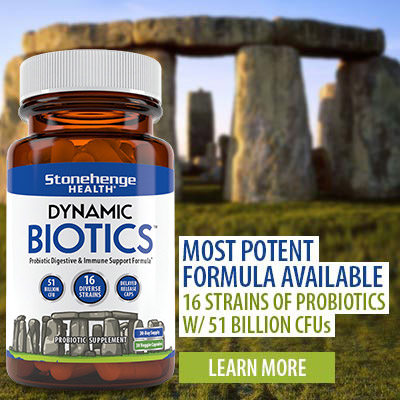 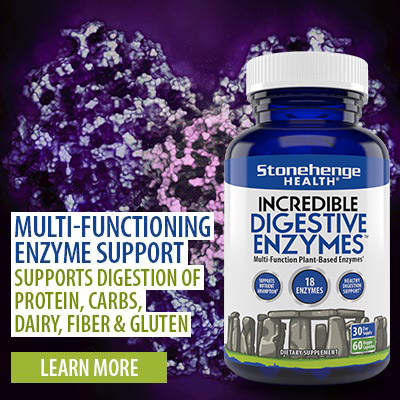 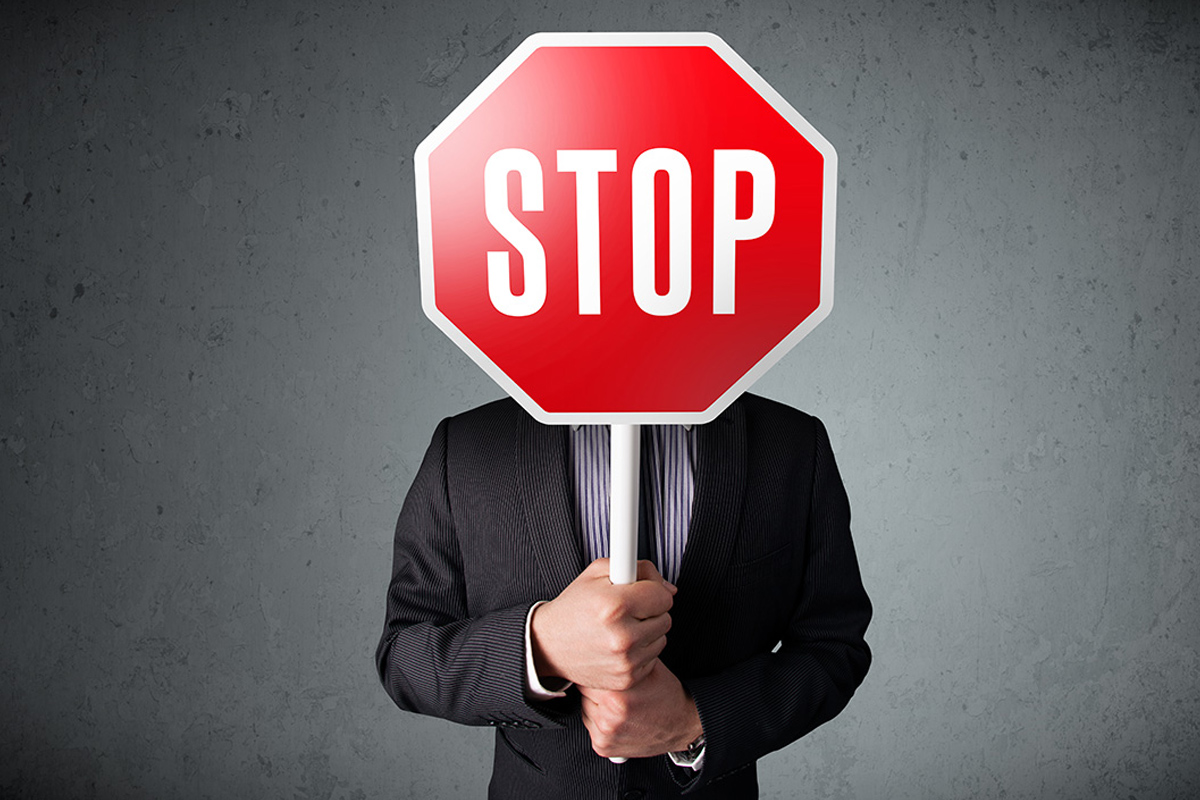 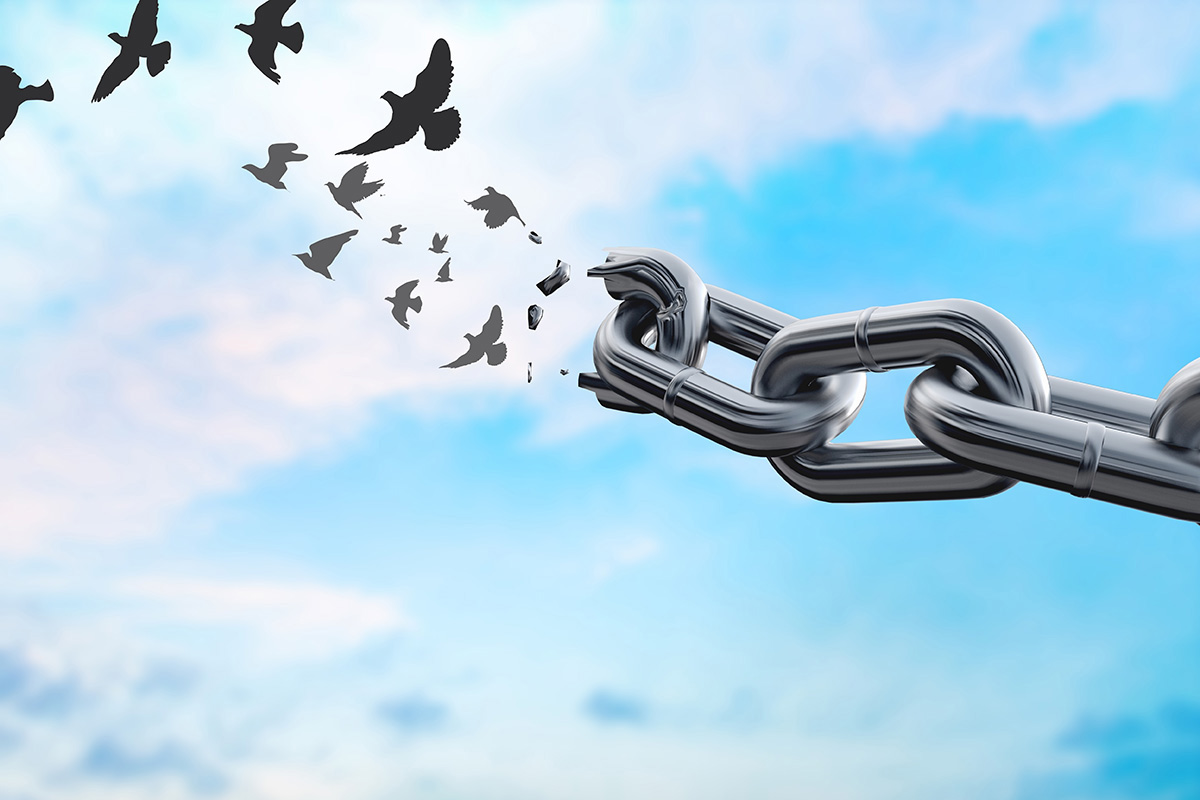 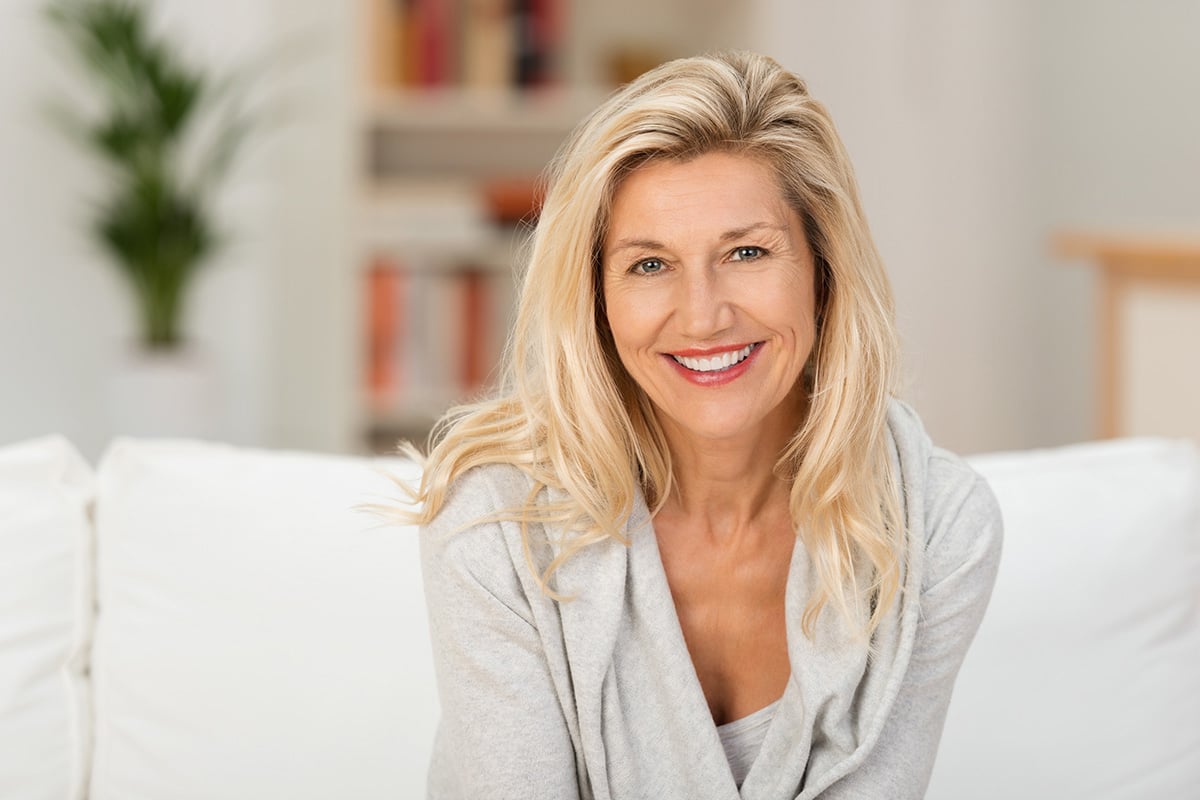 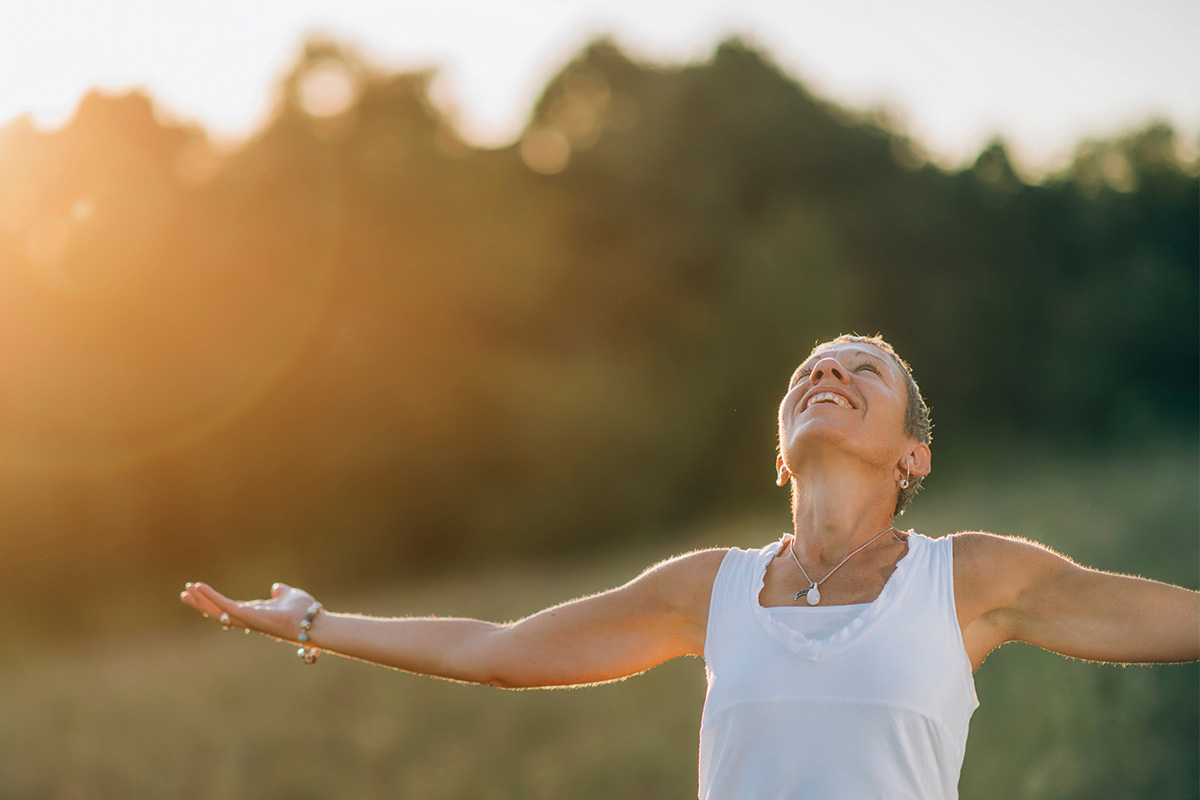 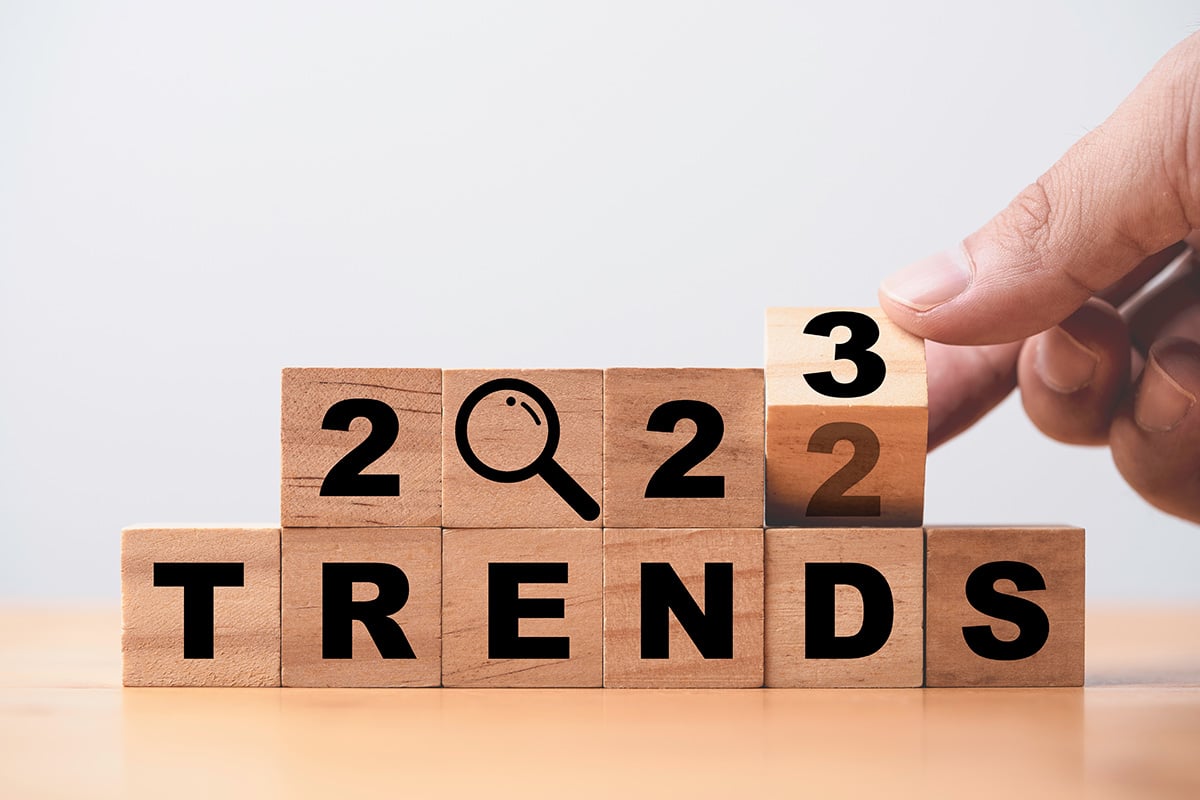 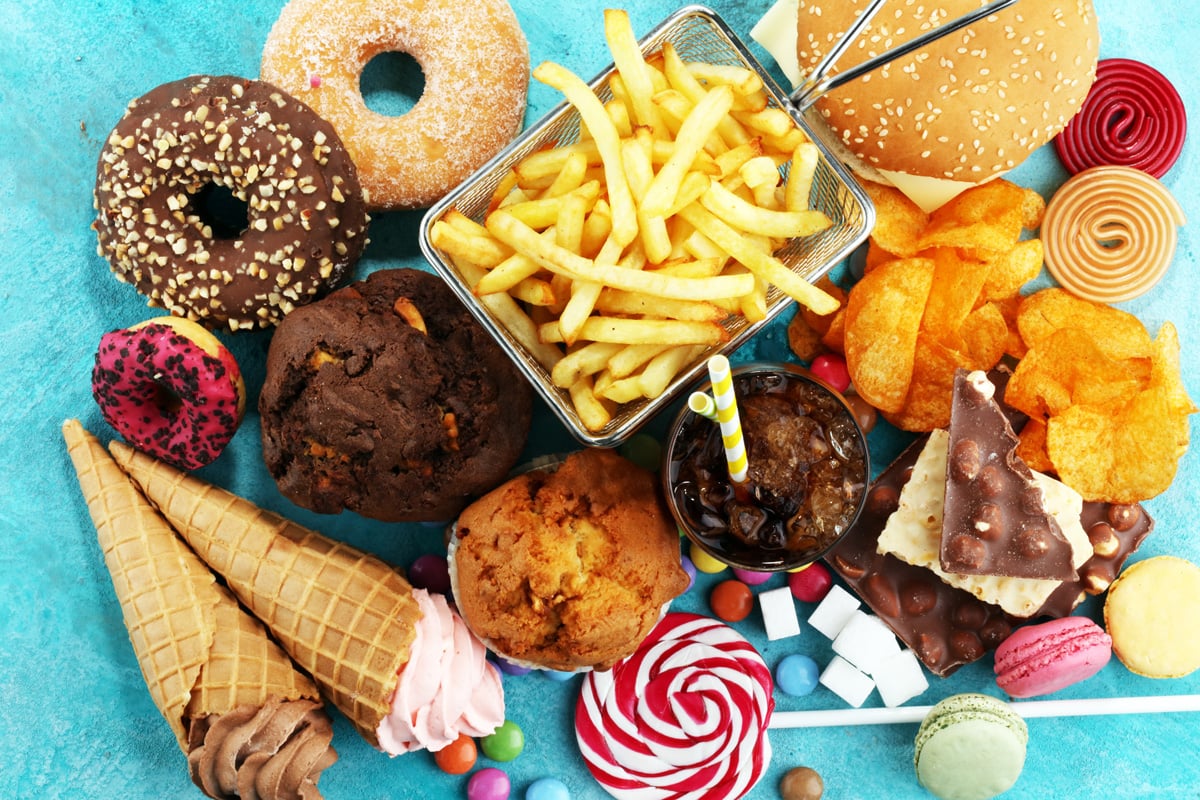 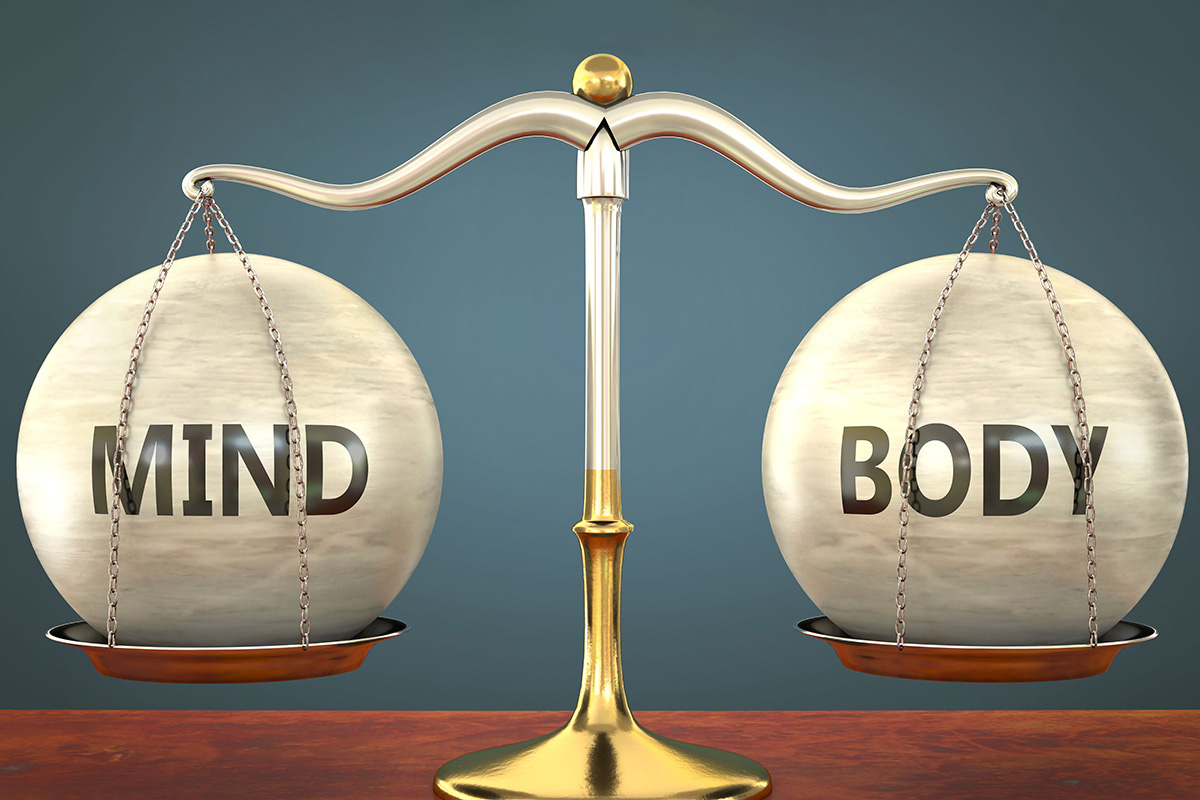 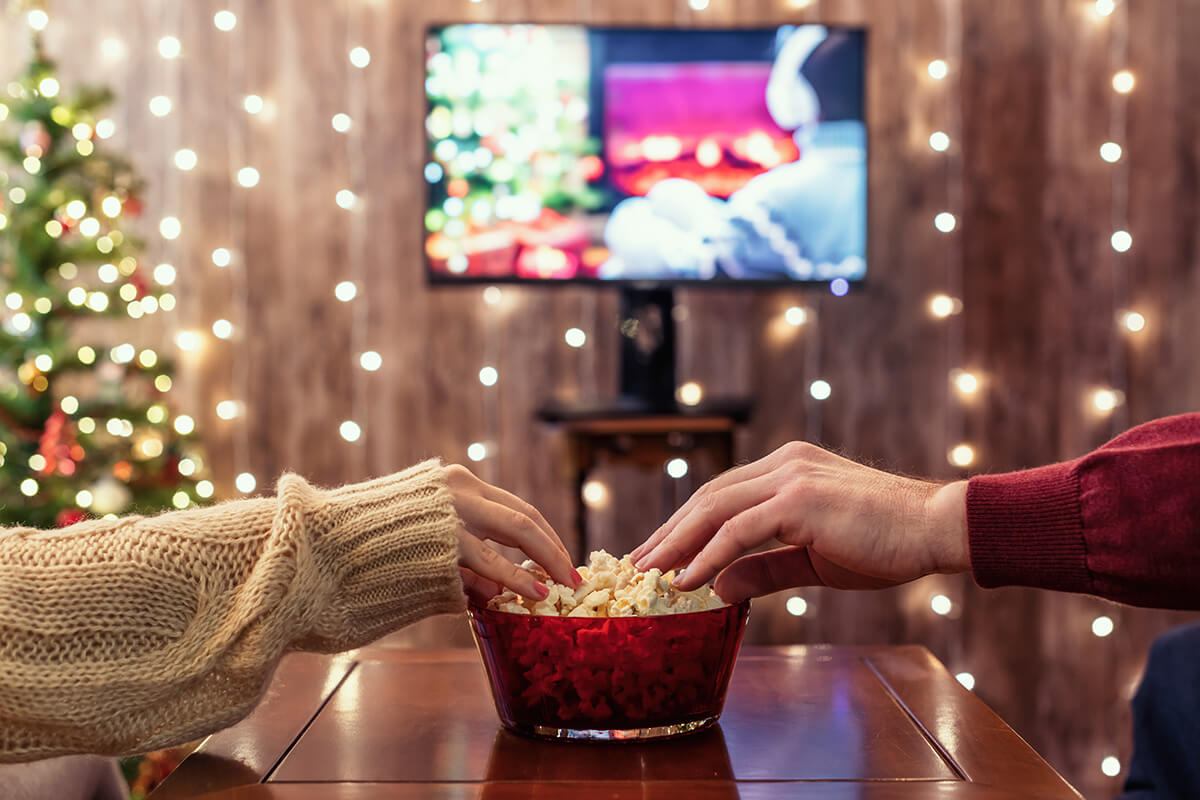 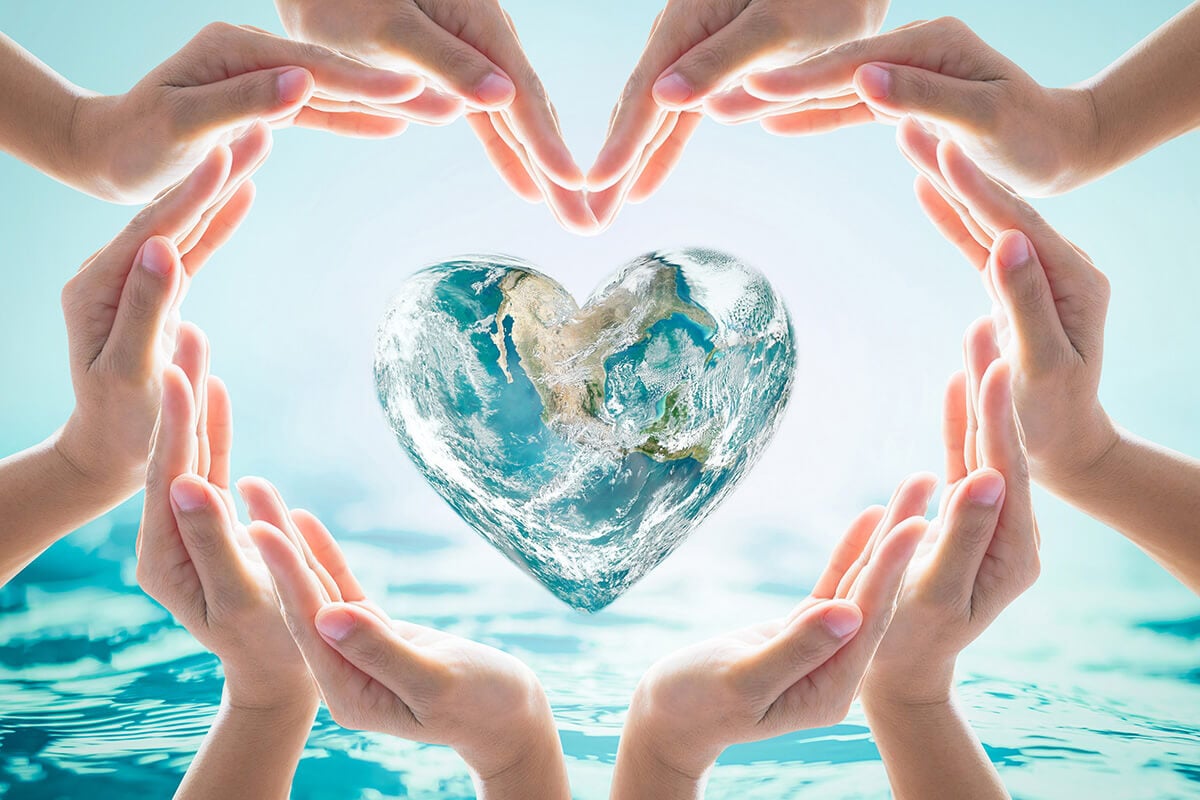 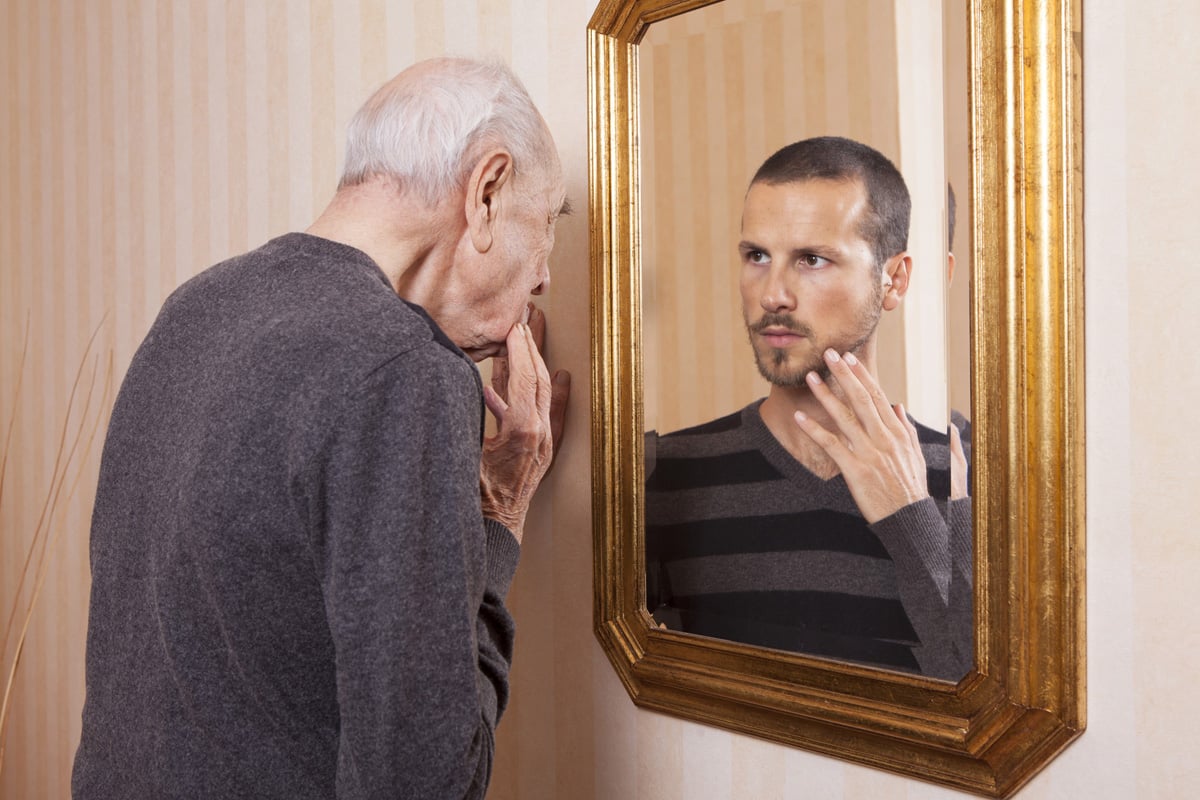