Jack LaLanne lived nearly a century, and in that time, he motivated millions to embrace physical fitness and good nutrition to help improve their lives. He often said, “Exercise is king, nutrition is queen, put them together, and you’ve got a kingdom.” As the man that started the fitness revolution in America, he’s lovingly known as “the godfather of fitness.”

Francois Henri “Jack” LaLanne was born to French immigrants in San Francisco on Sept. 26, 1914. As a child, Jack had many health issues that he attributed to laziness and poor eating habits.

Because of his poor health, by the time he was 15, Jack was forced to drop out of school,  a self-described “emotional and physical wreck.” A pivotal moment came when his mother took him to a lecture by health food advocate and fitness enthusiast Paul C. Braag.

Something in that lecture gave Jack the motivation to stay away from unhealthy food and commit himself to physical fitness – and turn his life around. And this commitment not only changed his life but the entire country.

Jack’s first goal was to achieve the body of his dreams. He joined the local YMCA, discovered weights, and devised his exercises. By 1936, he was a champion wrestler and represented America in the Olympic games.

Jack’s next goal was helping others achieve the same health and vitality he had through physical fitness. He went to chiropractic school to get a deeper understanding of the muscular system and the human body. In Oakland, CA, he opened the “Jack Lalanne Physical Culture Studio,” the first fitness center.

Jack was roundly criticized for charging money for exercise and was ridiculed for his health and fitness beliefs. “People thought I was a charlatan and a nut,” Jack once said. “The doctors were against me. They said working out with weights would give people heart attacks, and they would lose their sex drives.”

In the 1940’s, Doctors believed that women should stay away from weights because lifting would make a female body more masculine. Coaches commonly banned their athletes from lifting weights because it was thought that bigger muscles slowed a man down.

But Jack Lalanne would not let the naysayers hold him or progress back.

“The Jack LaLanne Show” made its debut on a local San Francisco TV station in 1951. His show went nationwide in 1959. Jack’s novel short-sleeved blue jumpsuit showed off his impressive physique and made him an instant celebrity, as did his fingertip push-ups. He showed his viewers how to stay fit with simple props like broomsticks and rope.

Jack appealed to kids with his white German Sheppard, Happy, and he’d always say to them, “You go get Mother or Daddy, Grandmother, Grandfather, whoever is in the house. You go get them, and you make sure they exercise with me.”

Up until his very last days, Jack Lalanne preached the good news of physical fitness. He opened dozens of fitness centers, invented the forerunners of modern exercise equipment like pulley devices and leg extensions, made and sold exercise videos and fitness books. He marketed the first juicer to blend raw vegetables and fruits.

And into his later years, he set an example to the elderly and disabled to exercise. At 60 years old, he swam handcuffed from Alcatraz Island to Fisherman’s Wharf, towing a 1,000-pound boat. At 70 years old, he pulled 70 boats through Long Beach Harbor.

Throughout his life, Jack Lalanne provided the ways to achieve physical health and offered encouragement in pursuing it. Most importantly, he lived by example. The godfather of physical fitness is truly a legend, and his vision paved the way for a healthier future in America. 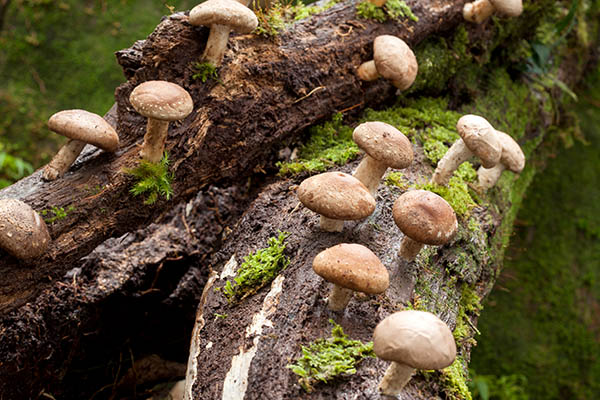 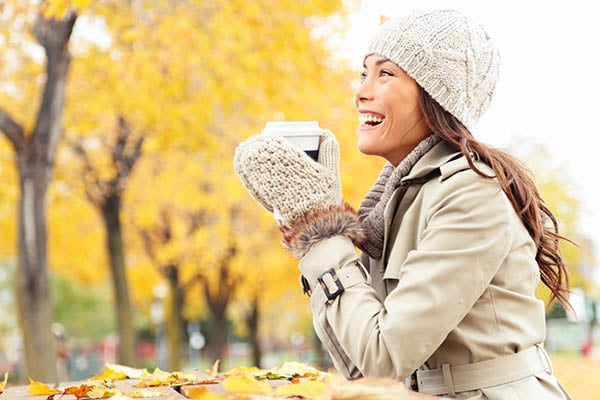 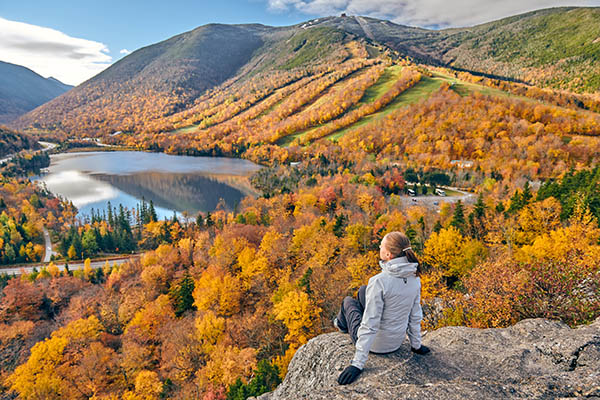 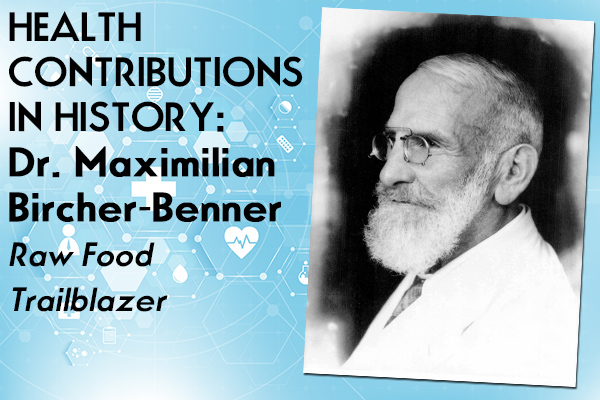 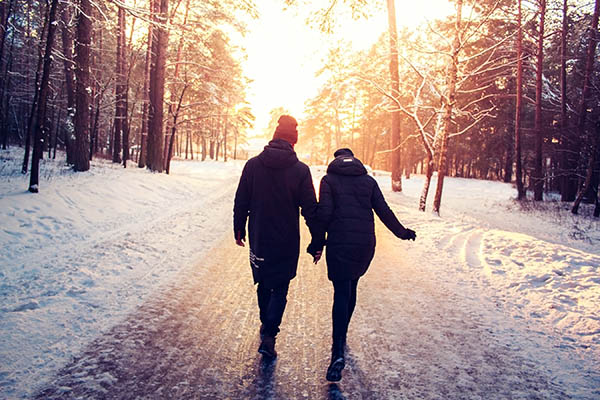 4 Essential Ways to Prep Your Immune System for Fall & Winter 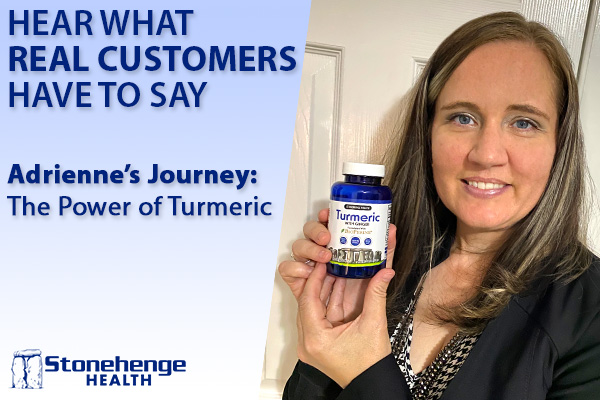 Adrienne’s Journey: The Power of Turmeric 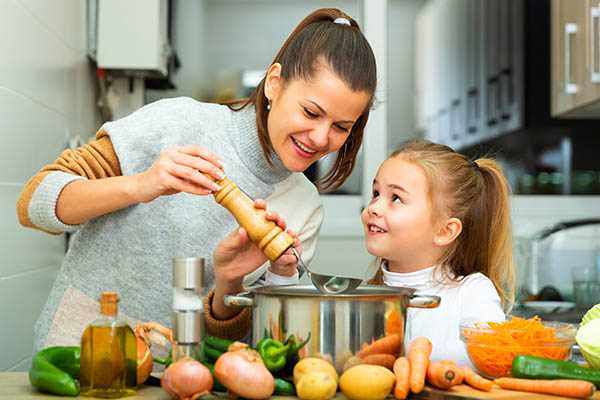 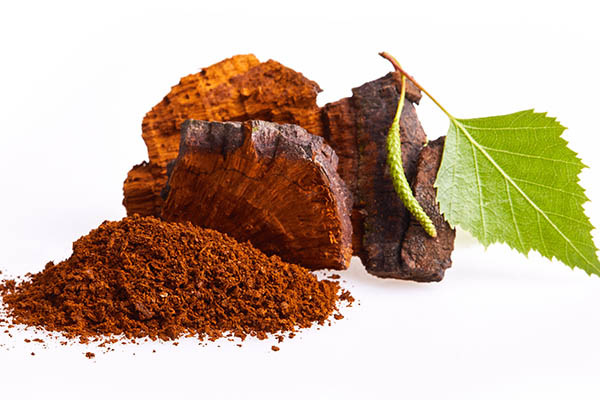 Discover Chaga, Diamond of the Forest 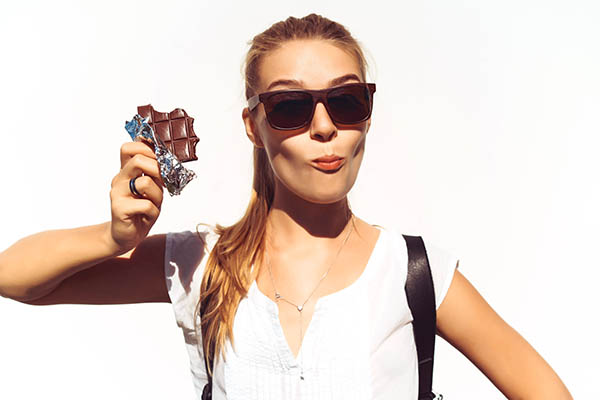 7 Must-Have Foods for a Better Mood 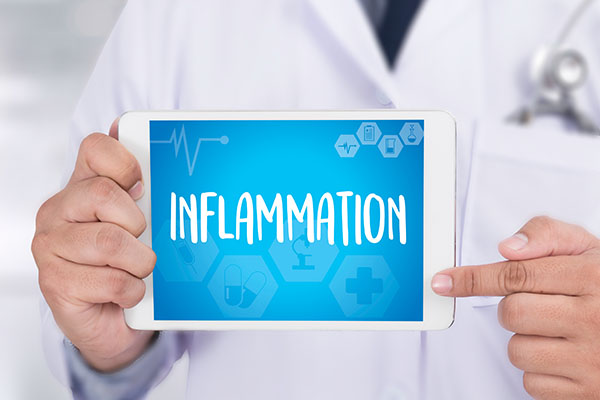