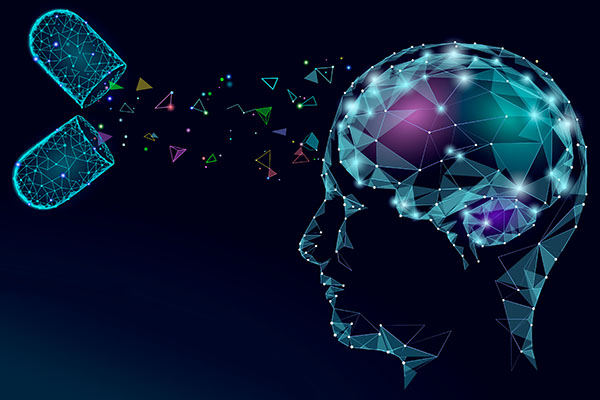 Bacopa monnieri – also known as Brahmi – is an herb native to India, Asia, and South America. Its use dates back centuries in Ayurvedic medicine to help with numerous diseases, promote healthy longevity, and help avoid decline associated with aging.

Today Bacopa monnieri is recognized as a highly promising nootropic. Nootropics are nutritional substances that support a healthy brain and sharper cognitive function.

A growing body of research suggests that Bacopa monnieri is an effective memory booster and cognitive enhancer that could help protect your brain against aging and neurodegenerative diseases.

Bacopa monnieri could be an excellent choice if you’re looking for an all-natural supplement that may help boost your brainpower, relieve stress, and help you recover some age-related memory loss.

How Does Bacopa Monnieri Work?

Bacopa monnieri promotes neural processing by enhancing the growth and proliferation of dendrites which are the branched nerve cell extensions along which cell to cell communication travels. Research shows taking Bacopa monnieri extract for six weeks induces structural changes in neurons that improve learning and memory.

And finally, using Bacopa monnieri in supplements has been shown to significantly stimulate acetylcholine – the neurotransmitter most closely associated with brainpower. It’s believed that Bacopa inhibits cholinesterase, a brain chemical that breaks down acetylcholine. This action contributes to improved acetylcholine levels even further. 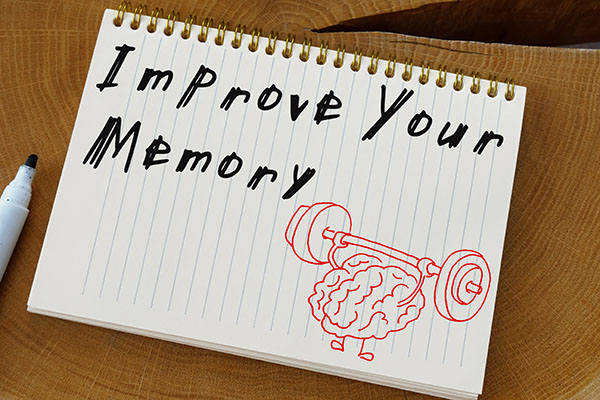 How Does Bacopa Monnieri Help Your Memory?

But Bacopa’s memory-enhancing ability doesn’t appear to be limited to people 65+. In a study involving adults between 40 and 65, Bacopa monnieri was shown to increase their ability to retain freshly learned information. Follow-up testing also showed that test subjects were able to remember the information they had learned.

In a six-week placebo-controlled clinical study that included a group of medical students, those who received Bacopa showed statistically significant improvement in all tests related to memory and cognitive function. 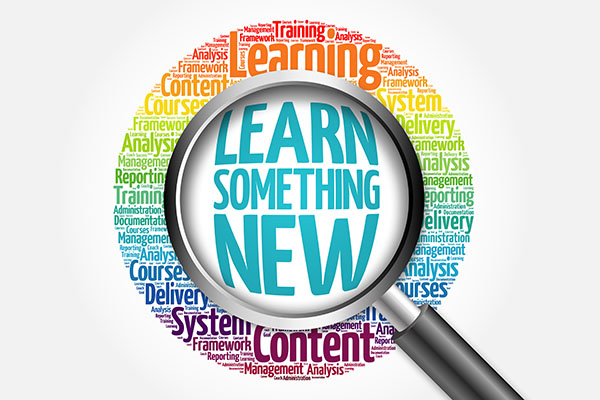 How does Bacopa Monnieri affect your Learning Ability? 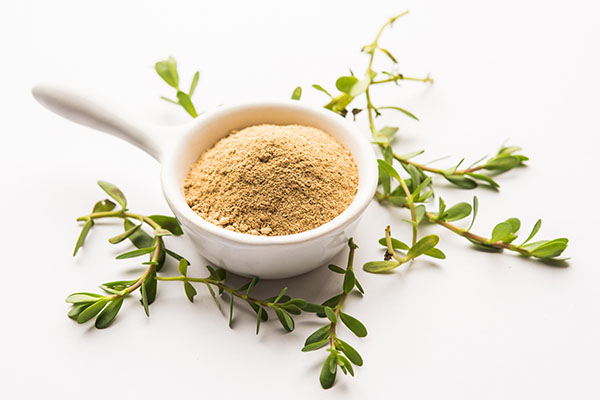 Where do you find Bacopa monnieri?

A daily dose of Dynamic Brain fully supports your brain health and promotes optimal cognitive function to help keep your memories intact, enables you to think more clearly, and boosts your mental energy too.

2. Effects of a standardized Bacopa monnieri extract on cognitive performance, anxiety, and depression in the elderly: a randomized, double-blind, placebo-controlled trial – PubMed pubmed.ncbi.nlm.nih.gov/21655763/

3. Effects of a standardized Bacopa monnieri extract on cognitive performance, anxiety, and depression in the elderly: a randomized, double-blind, placebo-controlled trial pubmed.ncbi.nlm.nih.gov/18611150/ 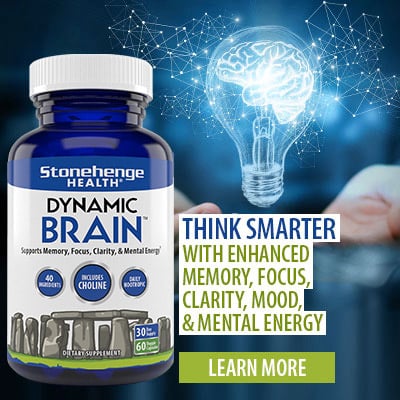 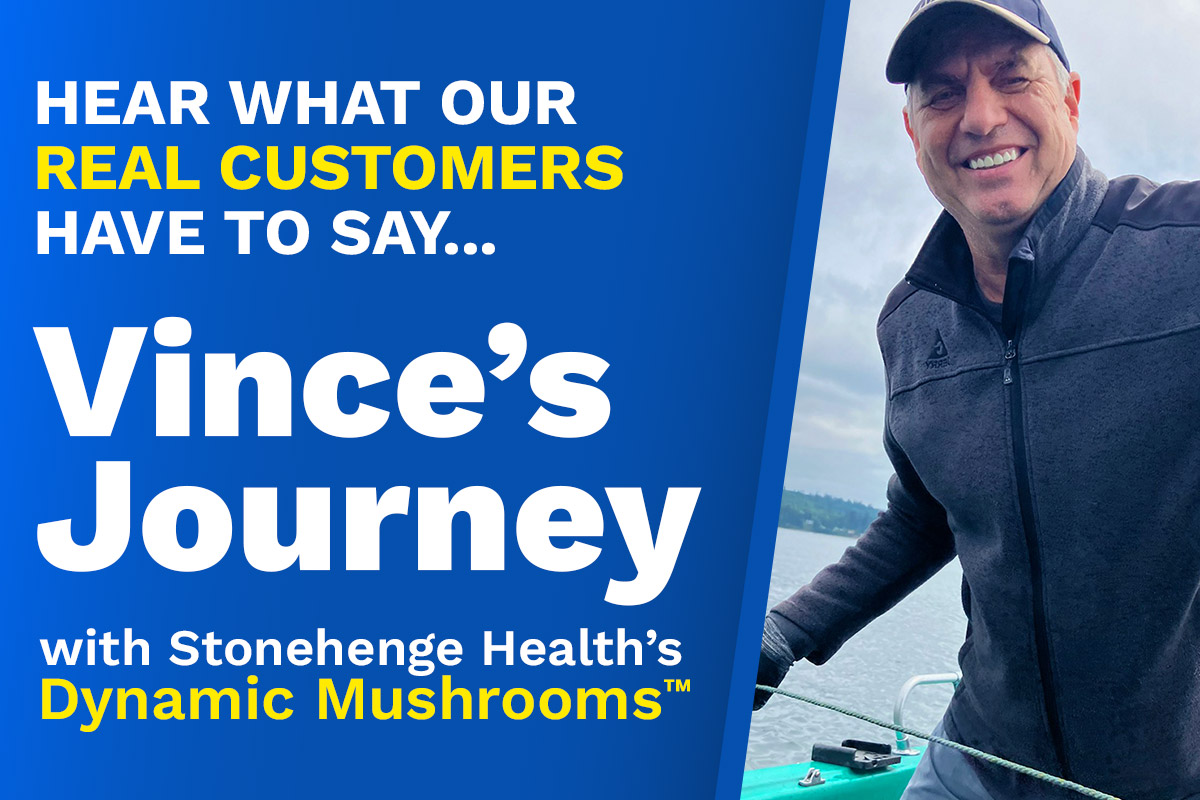 How Vince Got His Happy Back 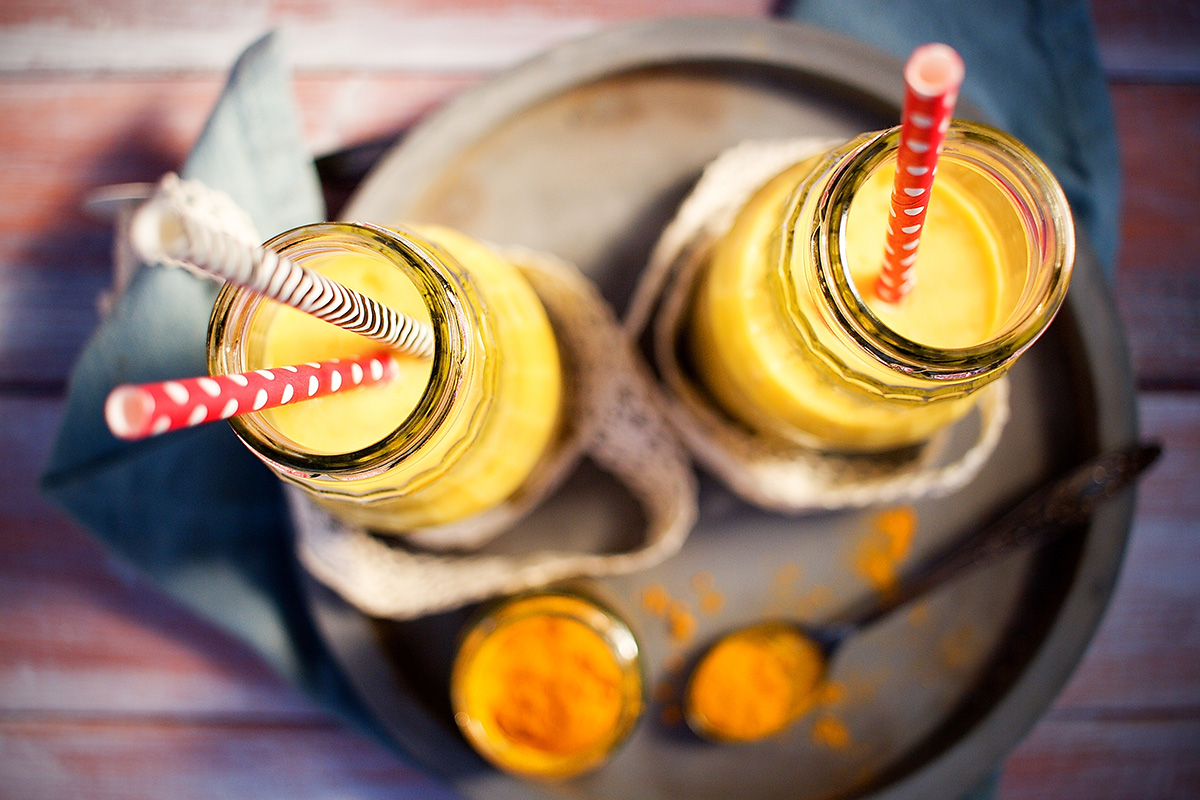 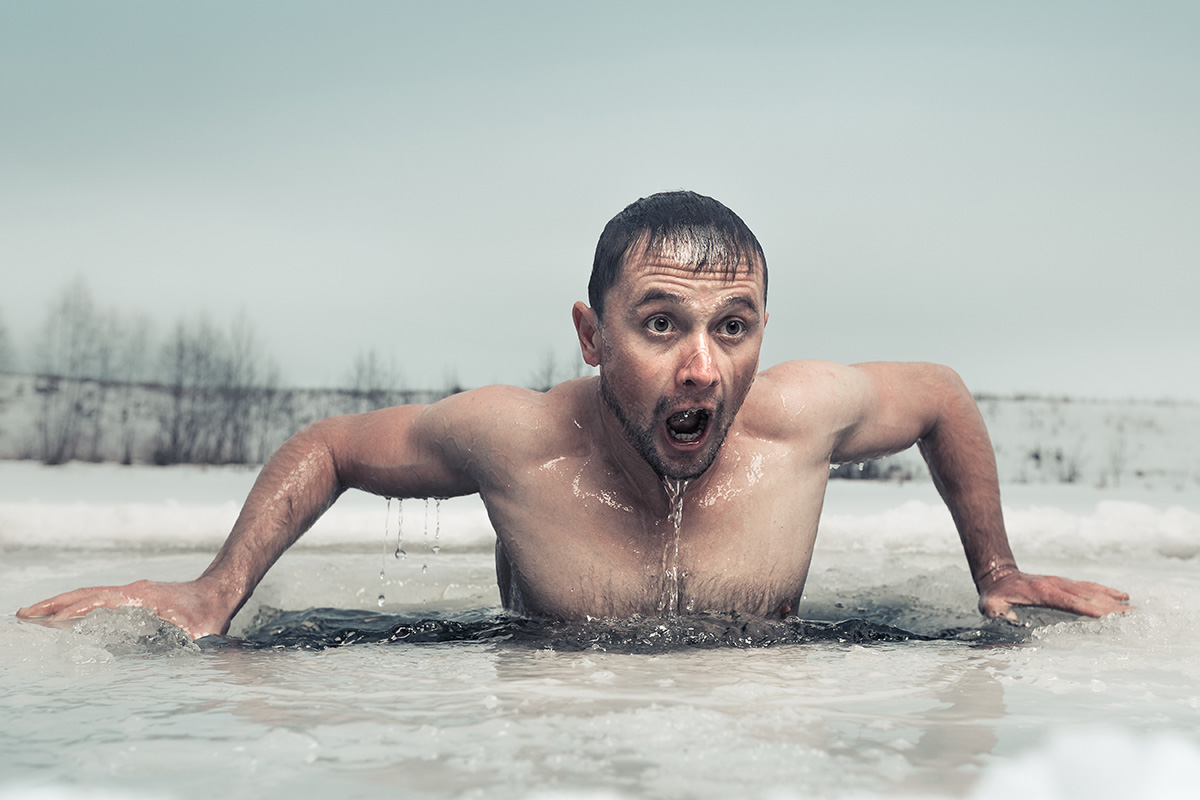 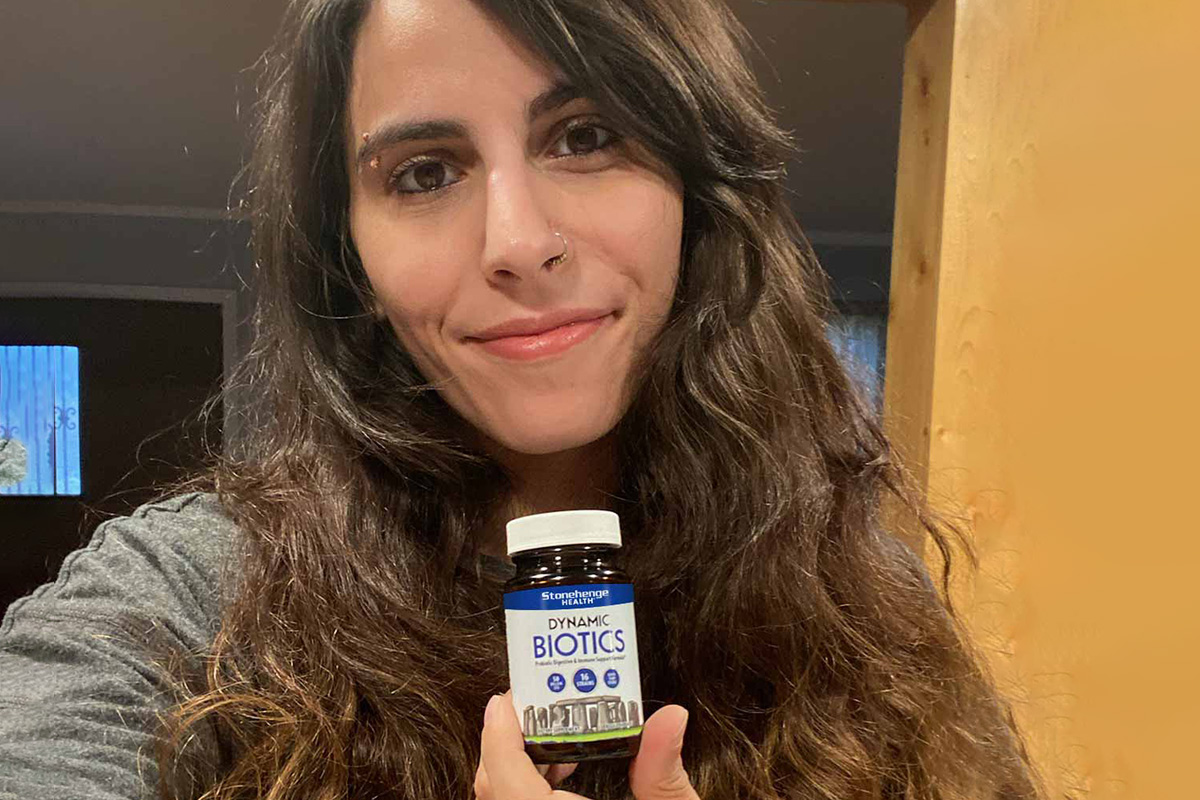 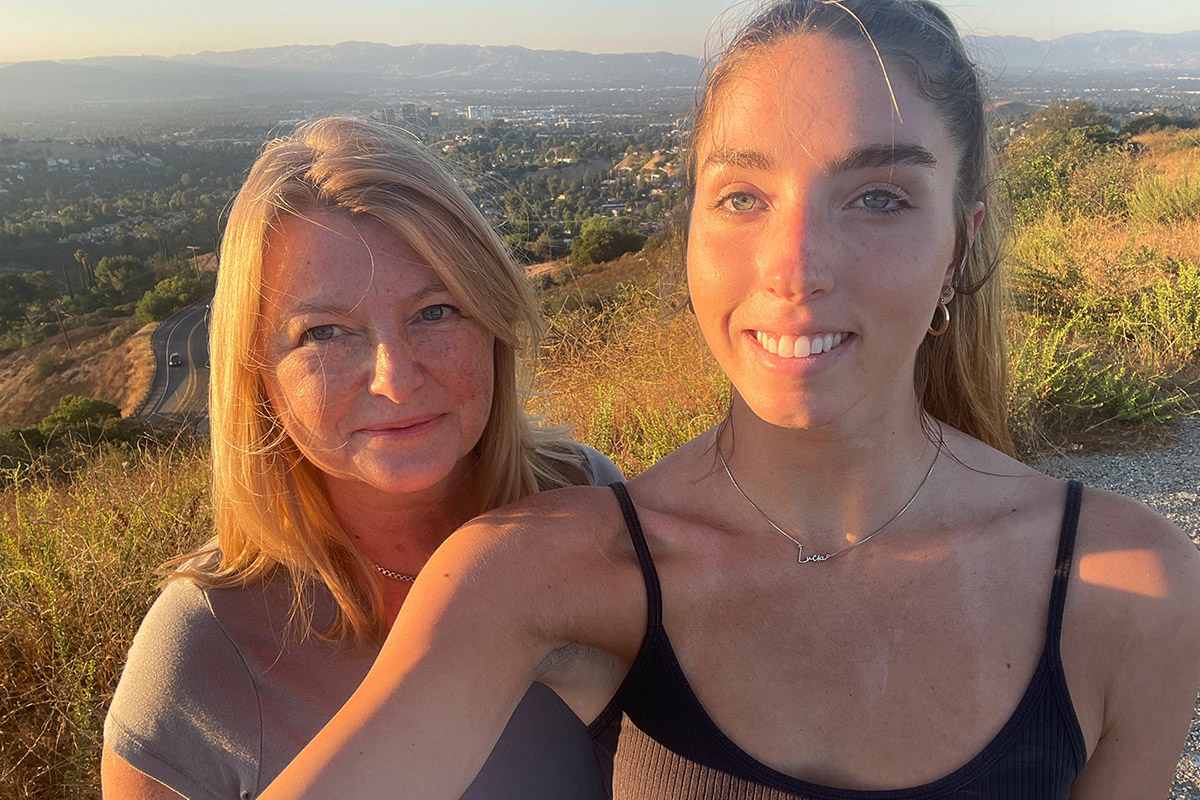 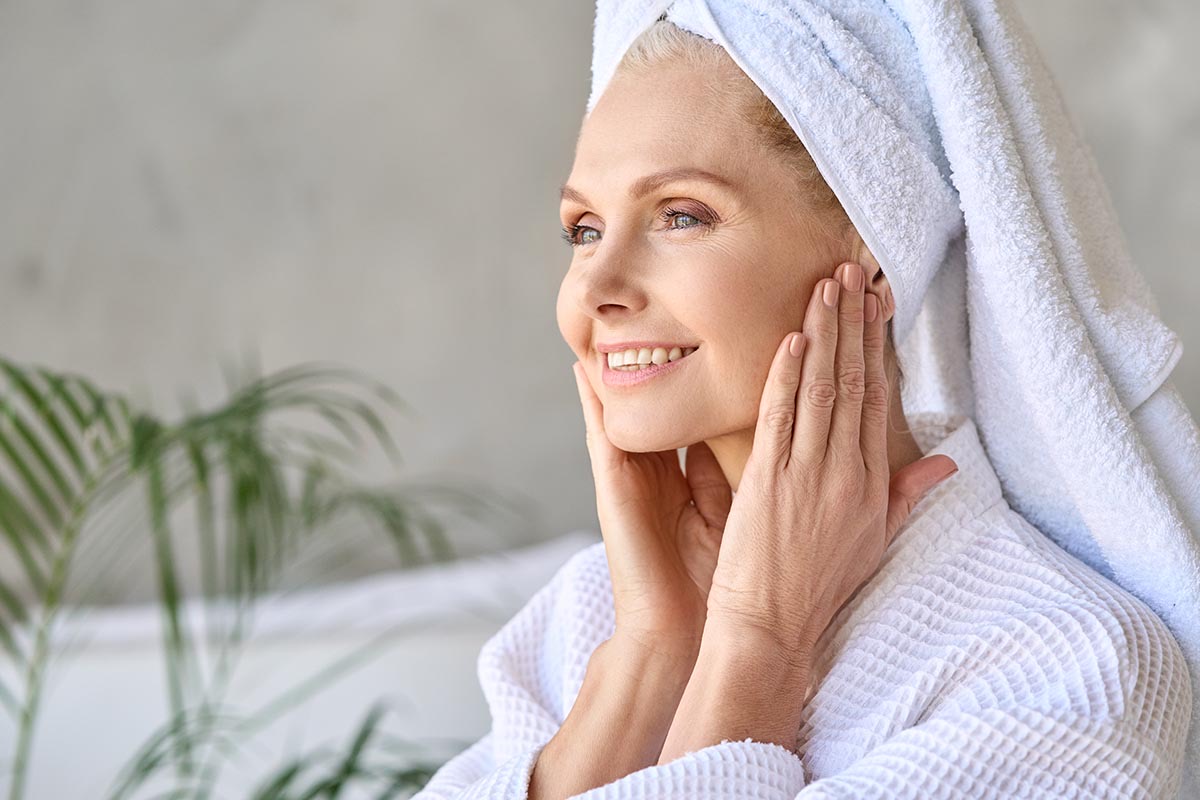 Treat Yourself: Why You Deserve a Spa Day 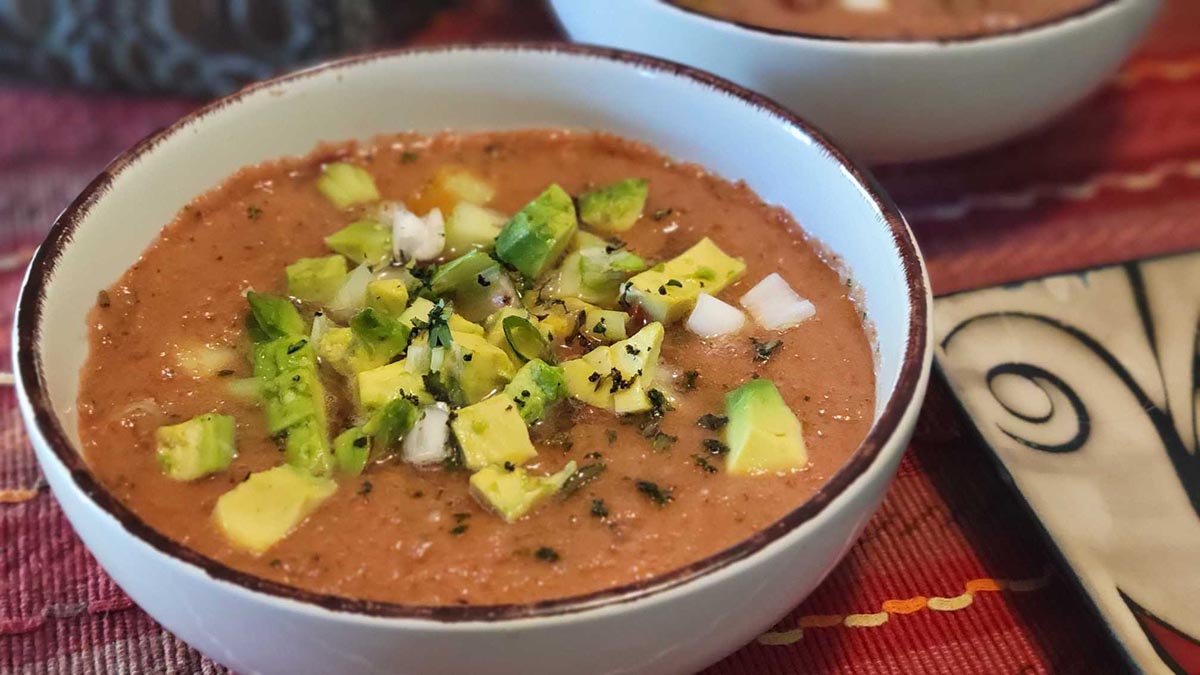 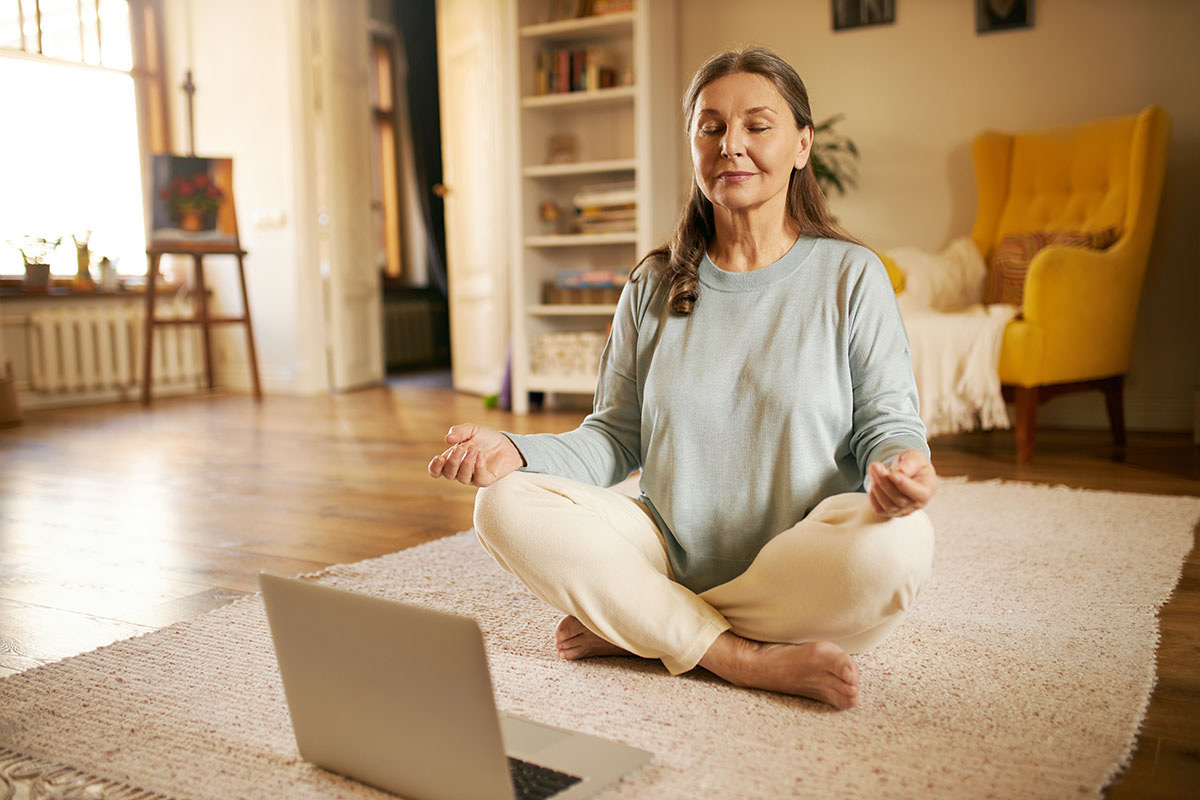 Relax, Have Fun, and Sleep Better with These Five Calming Apps 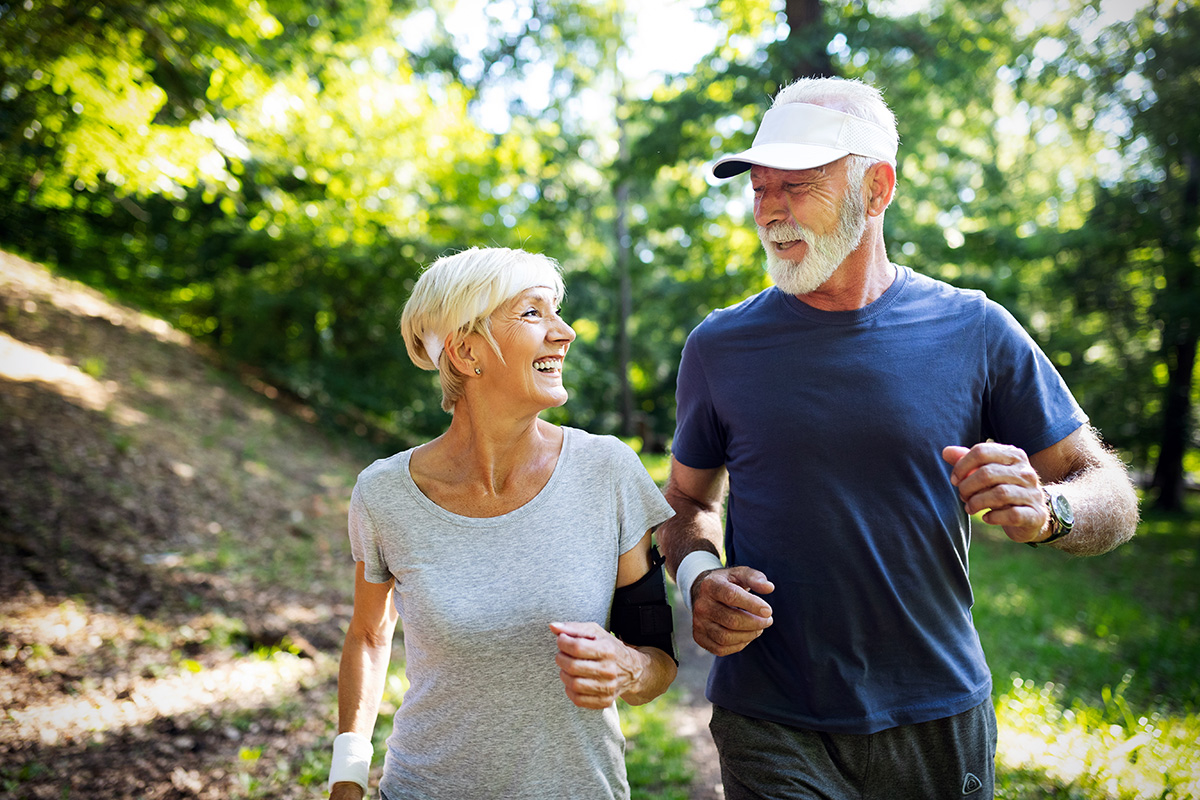