Omega-3 fatty acids are an essential part of any diet, but it’s especially important to get adequate omega-3 as you advance in age. Since your body doesn’t make omega-3 on its own, the only way to get them is through what you eat or through supplementation.

Two of the most common and most beneficial omega-3 fatty acids found in food are ALA and DHA.

Docosahexaenoic acid (DHA) is a 22-carbon molecule found in oily fish, algae oil, and krill oil. Some DHA molecules are converted back to EPA in the body in order to keep DHA and EPA levels even.

Most experts recommend getting at least 500 milligrams of combined EPA and DHA every day.

The Crucial Health Benefits of Omega-3s 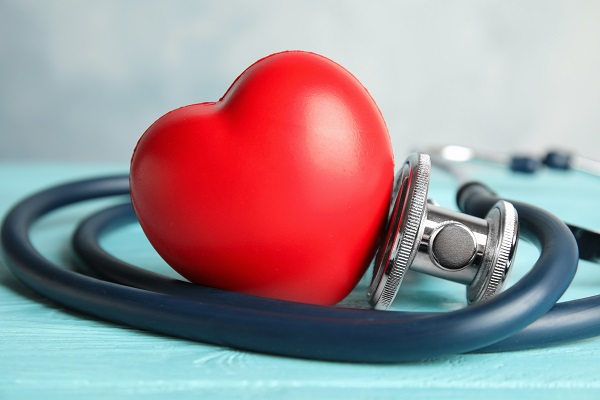 Heart disease is the leading cause of death worldwide, but in areas where residents eat lots of fatty fish, the occurrence of heart disease is surprisingly low. Omega-3 fatty acids are associated with lower triglyceride levels; reduced “bad” cholesterol and increased “good” cholesterol; Lower blood pressure; less plaque buildup in the arteries; and the prevention of blood clots.

Omega-3s are good for your brain. People who eat lots of foods with omega-3s are less likely to develop depression, and studies have shown that taking omega-3s can reduce symptoms of depression. 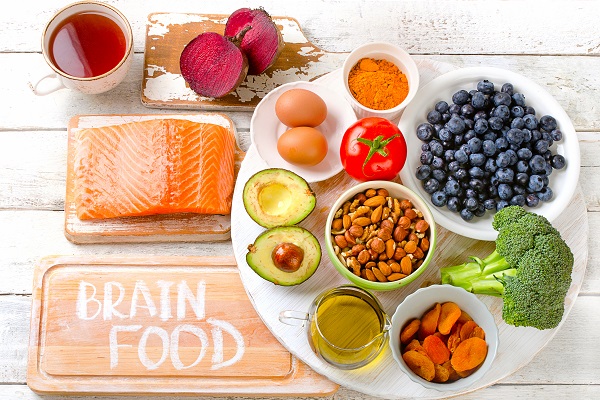 Omega-3 fatty acids also have a positive impact on ADHD in children and on schizophrenia, bipolar disorder, and other mental illnesses. Some omega-3 clinical trials have shown positive results in people suffering from Alzheimer’s disease and age-related mental decline.

Inflammation is at the heart of most illnesses and diseases, from arthritis and heart disease to cancer and gastrointestinal problems. Omega-3s are a powerful anti-inflammatory that has been shown in animal studies to reduce inflammation as effectively as NSAID drugs, but without the unpleasant and unhealthy side effects. 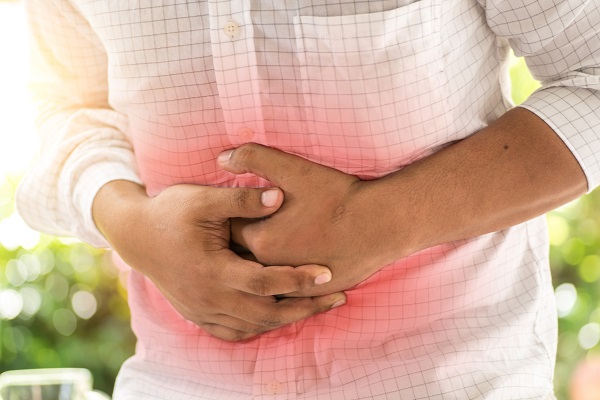 Omega-3 consumption may be associated with a reduced risk of some cancers. Emerging research presents some evidence that breast and prostate cancers in particular may be slowed in people who consume high levels of omega-3 fatty acids. Other studies show that omega-3s may reduce the risk of colorectal cancer, and a 2014 study showed that omega-3 combined with curcumin, the active compound in turmeric, may help fight pancreatic cancer. 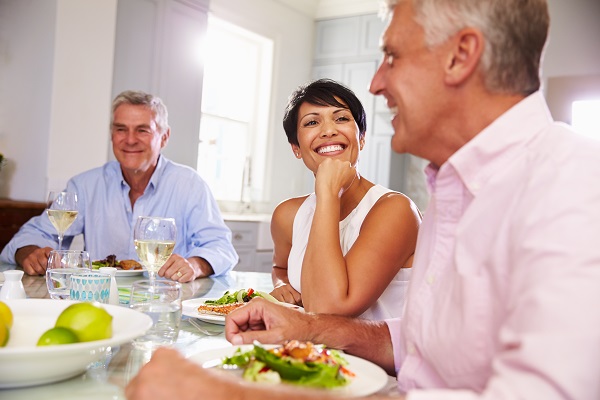 A 2017 study found that people who eat foods rich in omega-3 fatty acids have a healthier gut microbiome, which is the collection of good gut bacteria that impacts digestive health and influences the function of many other body systems, including hormone and brain function. High levels of omega-3 correlate with high levels of a compound in the gut called NCG, which reduces oxidative stress and improves the diversity of healthy gut bacteria.

How to Increase Your Omega-3 Consumption

Eating plenty of fatty fish, leafy greens, flaxseeds, chia seeds, walnuts, soybeans, and canola oils are all great way to ensure you’re getting omega-3 fatty acids in your diet. However you may not be getting enough, so taking a krill oil supplement like Stonehenge Health’s Antarctic Krill Oil can help ensure you get the critical daily amounts of these fatty acids your body needs to thrive. Krill oil is superior to fish oil because it’s more bioavailable, more sustainable, and less likely to contain mercury and other heavy metals.

Omega-3 fatty acids are some of the most important nutrients you need as you age. A diet high in omega-3s, either through food, supplementation, or a combination of both, can help stave off disease and cognitive decline as you move through your golden years. 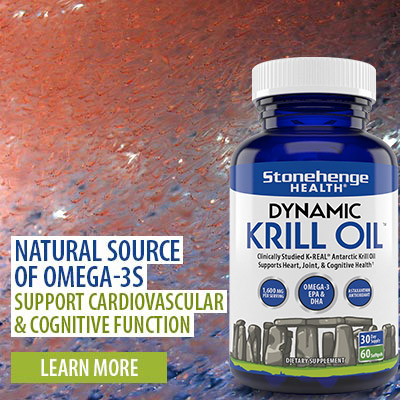 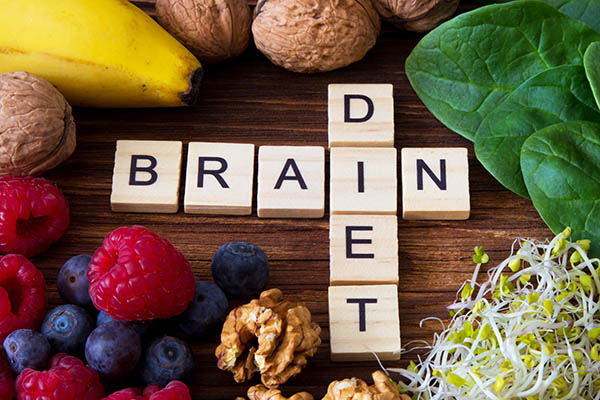 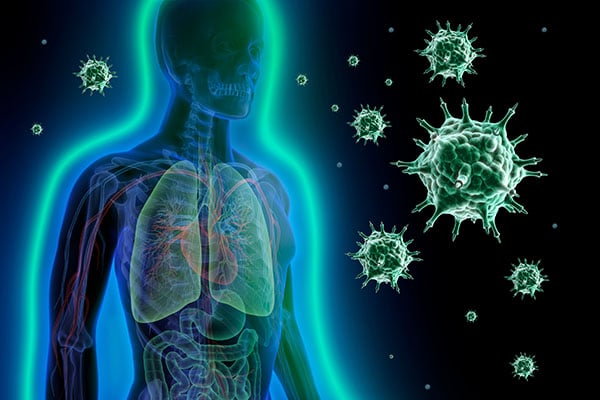 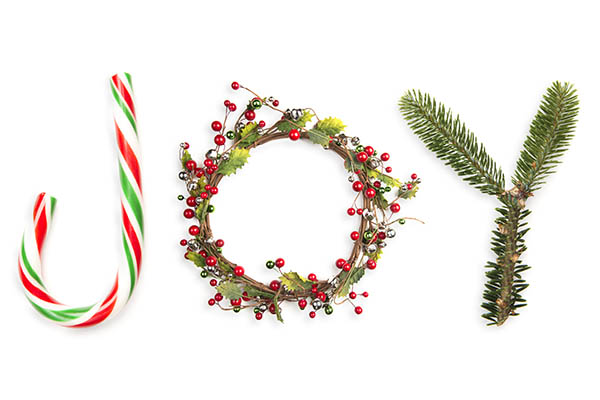 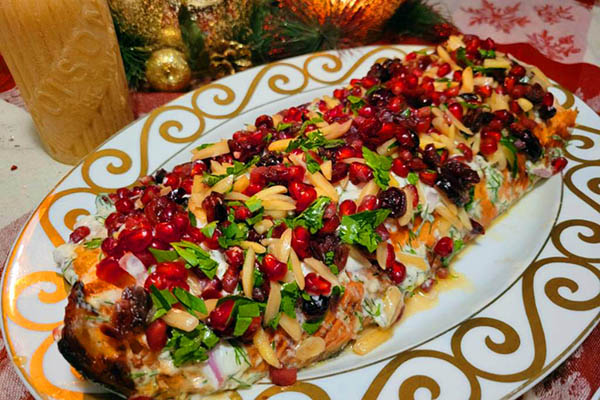 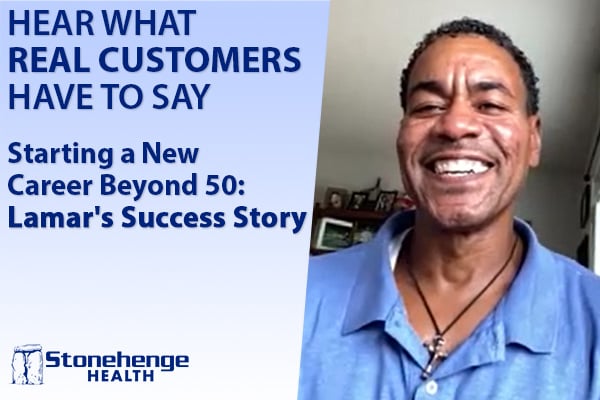 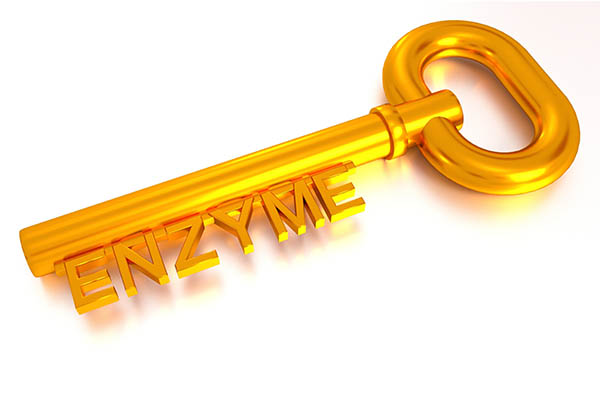 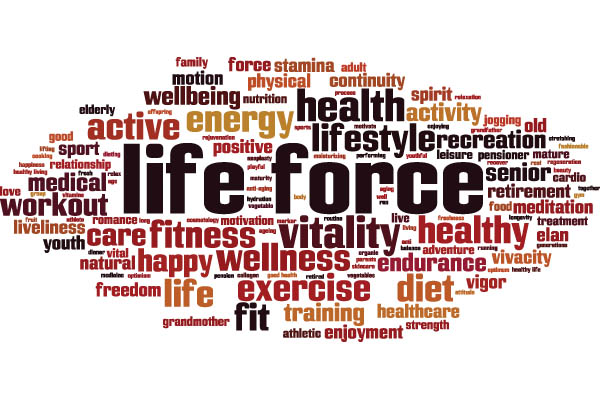 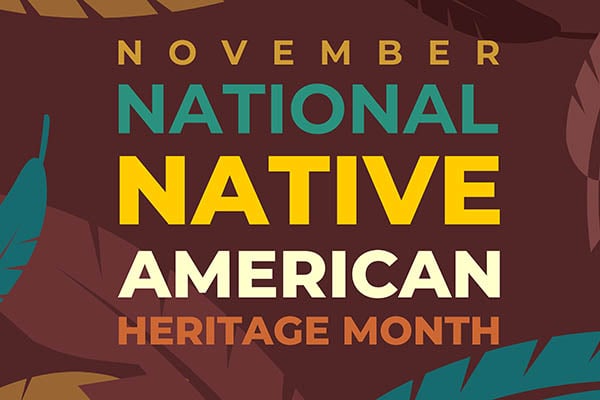 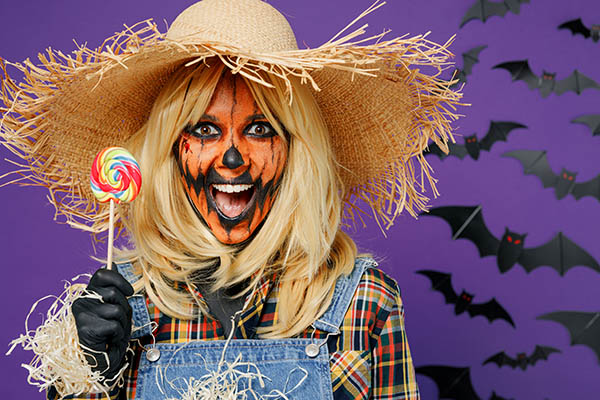