Candidiasis is a fungal infection that can affect the mouth, intestinal tract, skin, genitals, and other mucous membranes. Caused by an overgrowth of Candida, a fungus, candidiasis (more commonly known as a yeast infection) isn’t generally serious. However, if you have weakened immunity, it can lead to invasive candidiasis, a serious condition that may affect the blood, heart, or brain.

Candida resides in the body naturally, helping the body absorb nutrients and aiding digestion. But when your body’s pH balance is out of whack, Candida yeasts can multiply out of control, causing unpleasant symptoms.

Candida infections have a number of causes, including a diet high in refined sugar, carbohydrates, or alcohol, which feed Candida yeasts and can aid in their proliferation. 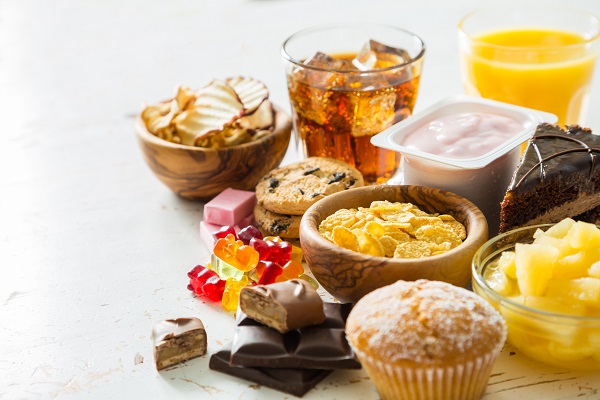 Other causes of Candida include:

– Some antibiotics, which kill good gut bacteria that help keep Candida under control.

– Corticosteroids can be taken as inhalants, which can lead to candidiasis in the mouth, also known as oral thrush.

– Cancer treatments like chemotherapy and radiation, which kill good bacteria.

– A weakened immune system, which increases the risk of candidiasis.

Candida overgrowth can be difficult to diagnose since most of the symptoms can point to other conditions as well. A range of lab tests can confirm a Candida overgrowth, but it’s important to be on the lookout for symptoms. 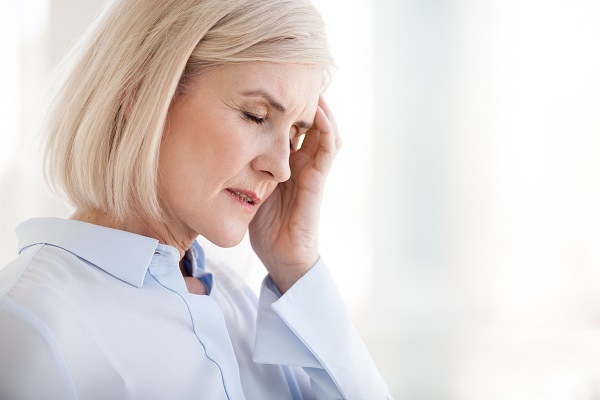 The most common symptoms of Candida overgrowth include:

– Chronic fatigue, which leaves you feeling exhausted most of the time.

– Infections on the skin or nails that persist or recur.

– Oral thrush, or a yeast infection in the mouth.

– Joint pain, which can occur when an overgrowth is left untreated for a long time.

One way to treat a Candida overgrowth is to change your diet. Sugary foods, dairy products, and unhealthy carbs encourage the growth of Candida, and eliminating these from your diet can help you better maintain a balance between “good” and “bad” bacteria in the gut.

Some foods are particularly helpful for fighting Candida infections and reversing an overgrowth. 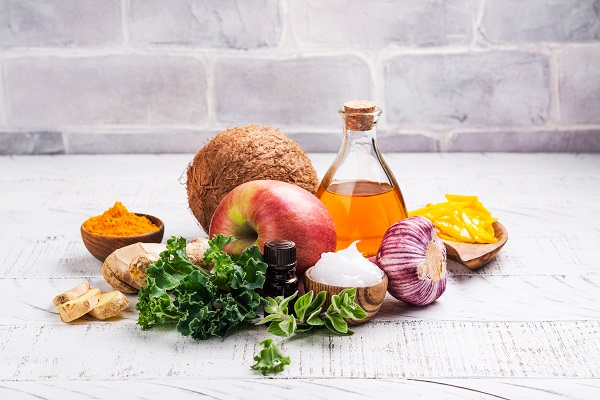 Helpful foods to fight Candida include:

– Garlic, which contains an anti-fungal agent that may be effective for controlling Candida.

– Curcumin, which has been shown to kill Candida and reduce its growth.

– Aloe vera gel, which can inhibit Candida growth in the mouth.

– Kombucha, which is rich in polyphenols and acetic acid and has been shown to kill Candida in test-tube studies.

– Probiotics, which promote healthy bacteria balance in the body and may reduce Candida growth.

Stonehenge Health’s Natural Candida Formula is a powerful supplement that can help reduce Candida in the body. It acts as a fungal herbal cleanse, digestive enzyme, and probiotics all in one to restore a healthy balance of gut bacteria, destroy yeast cell walls, and boost immunity.

If you think you have a Candida overgrowth, take two capsules of Natural Candida Formula daily, avoid processed foods, and drink plenty of water. If your symptoms persist, a doctor’s visit may be in order to rule out candidiasis. 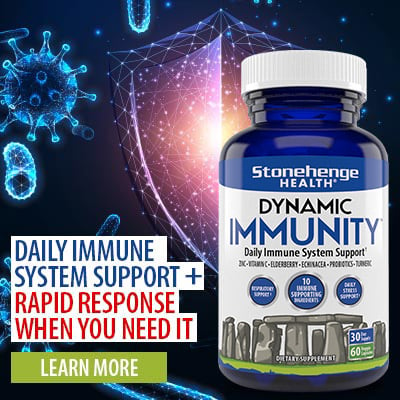 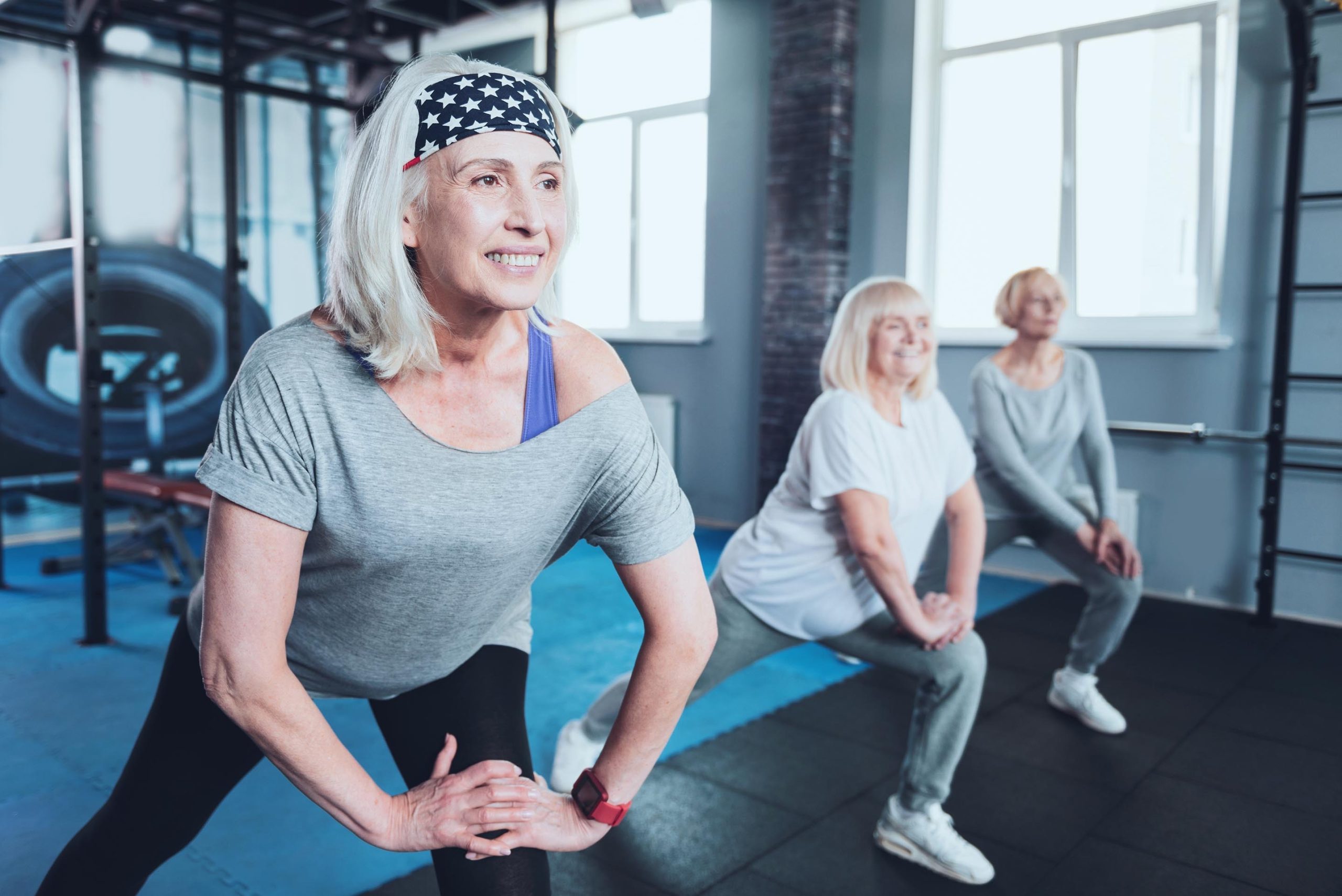 Turmeric for Arthritis: How It Helps Relieve Discomfort and Improves Mobility 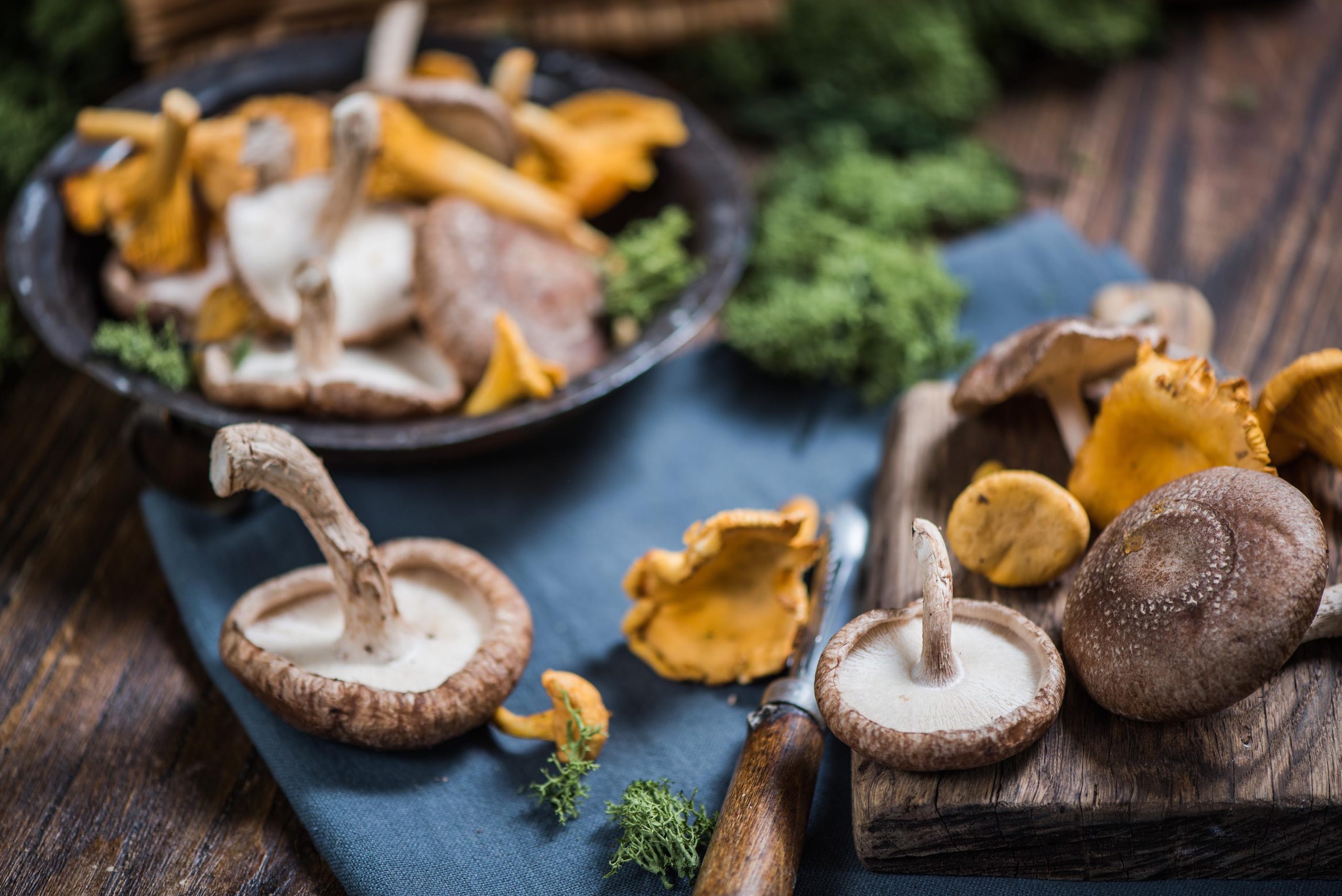 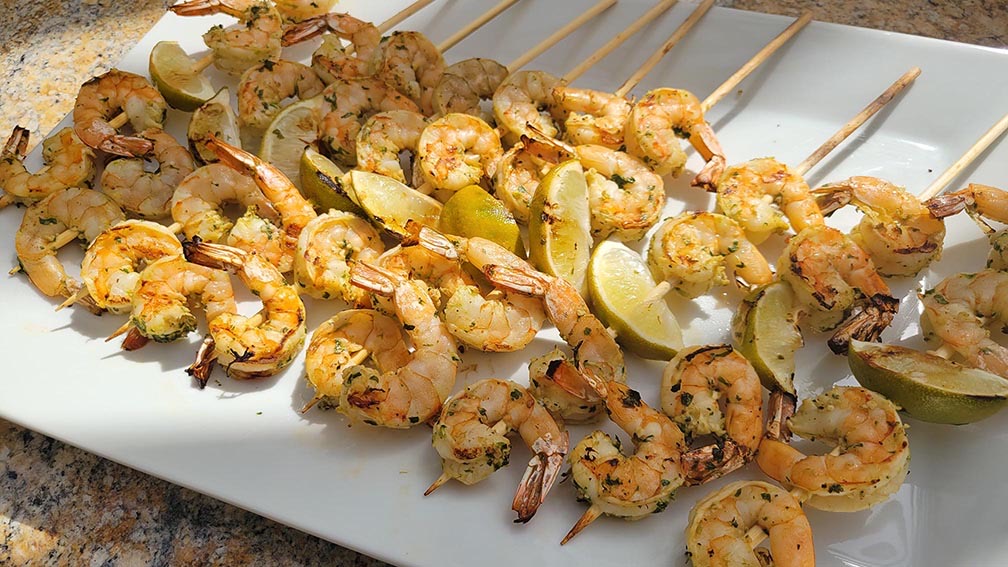 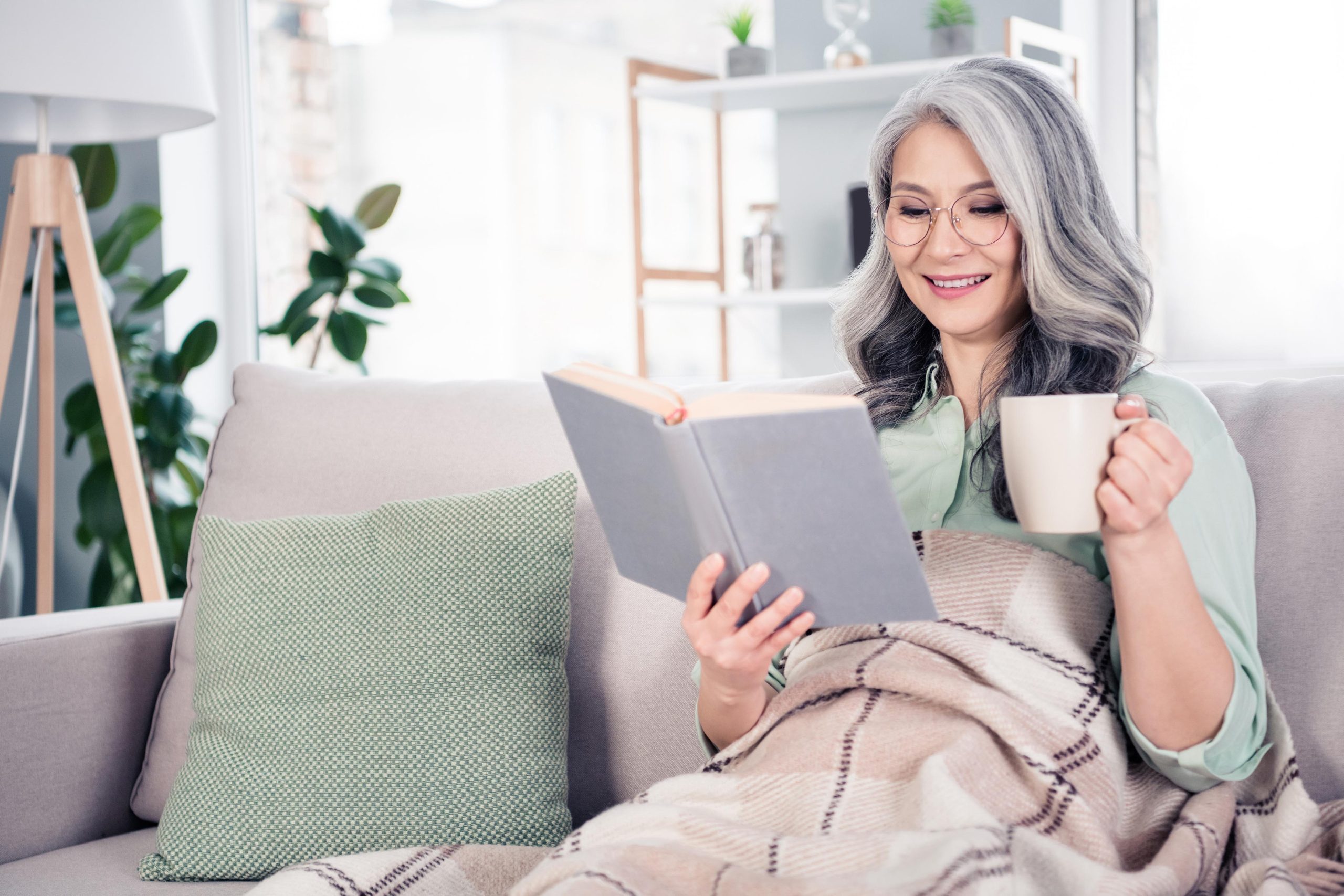 How Tea Boosts Your Brain with More Alertness, Mental Performance, and Calmer Feelings 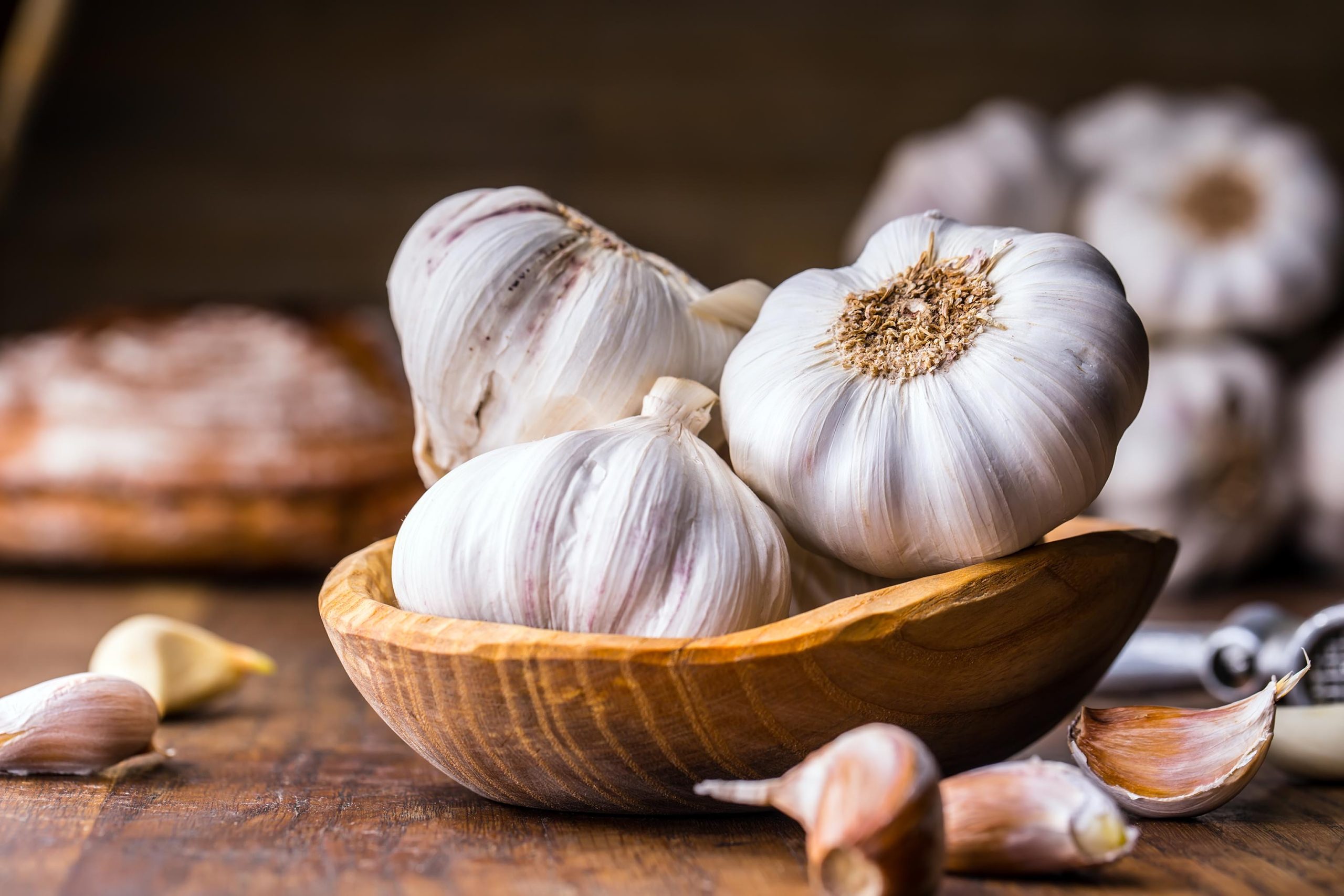 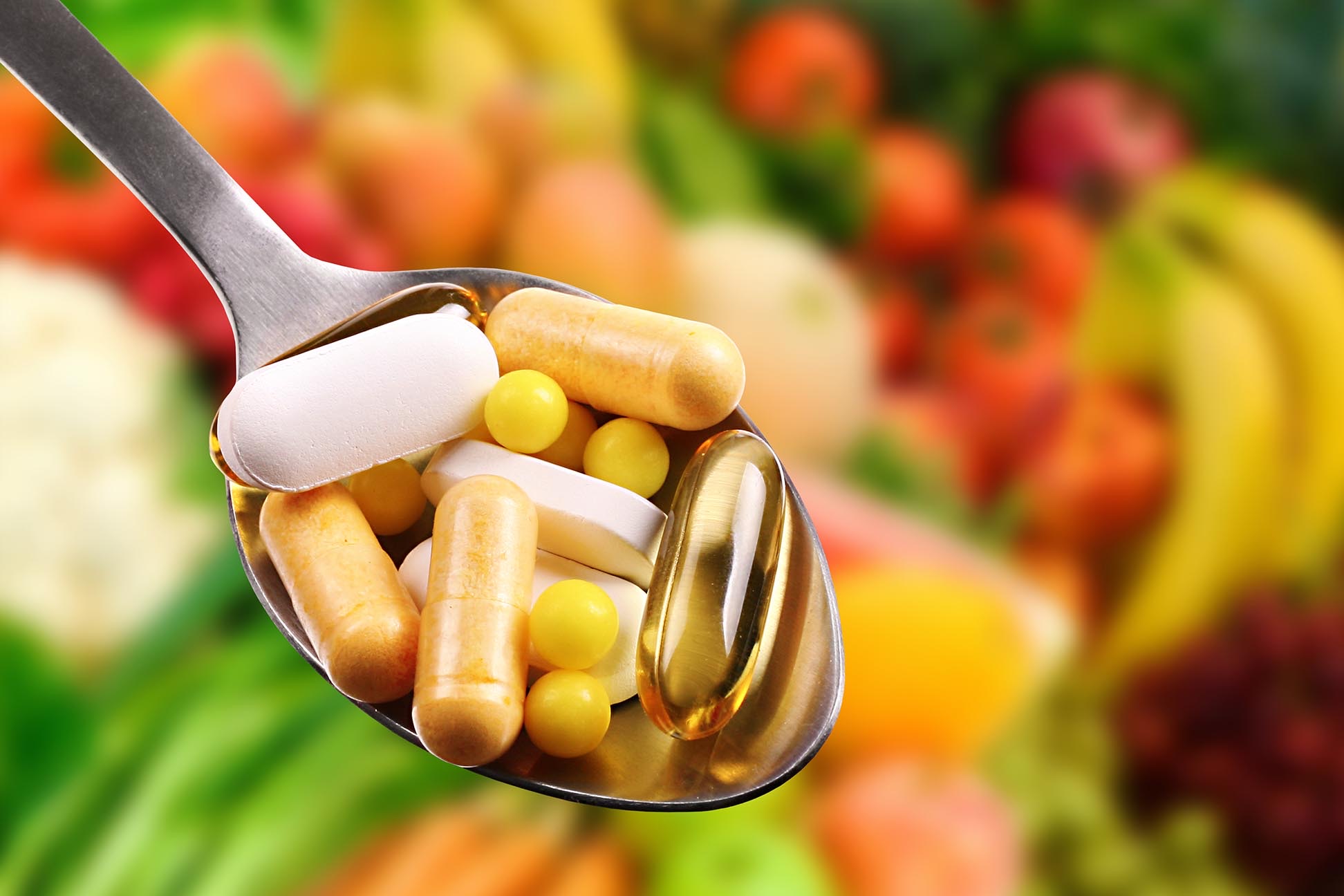 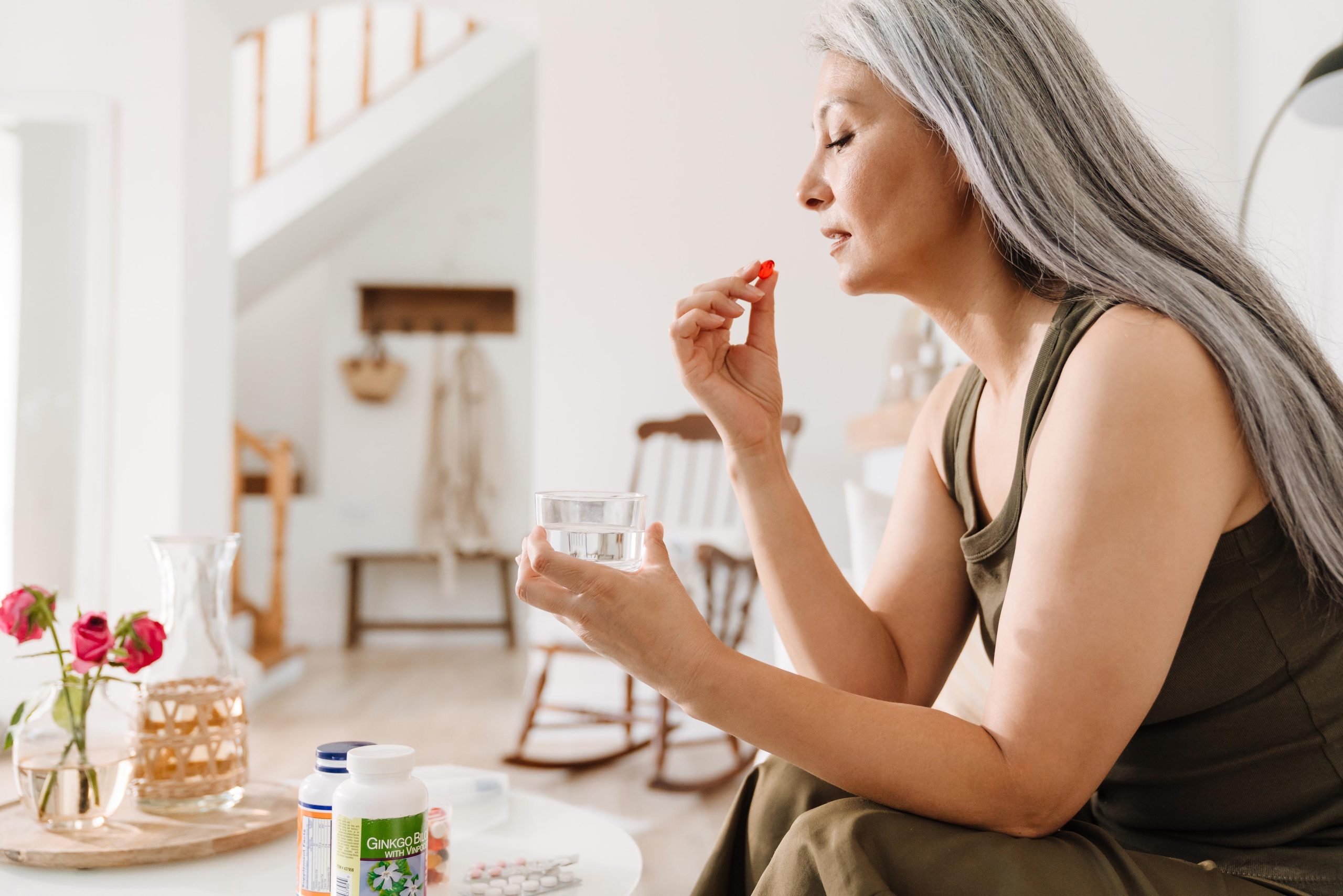 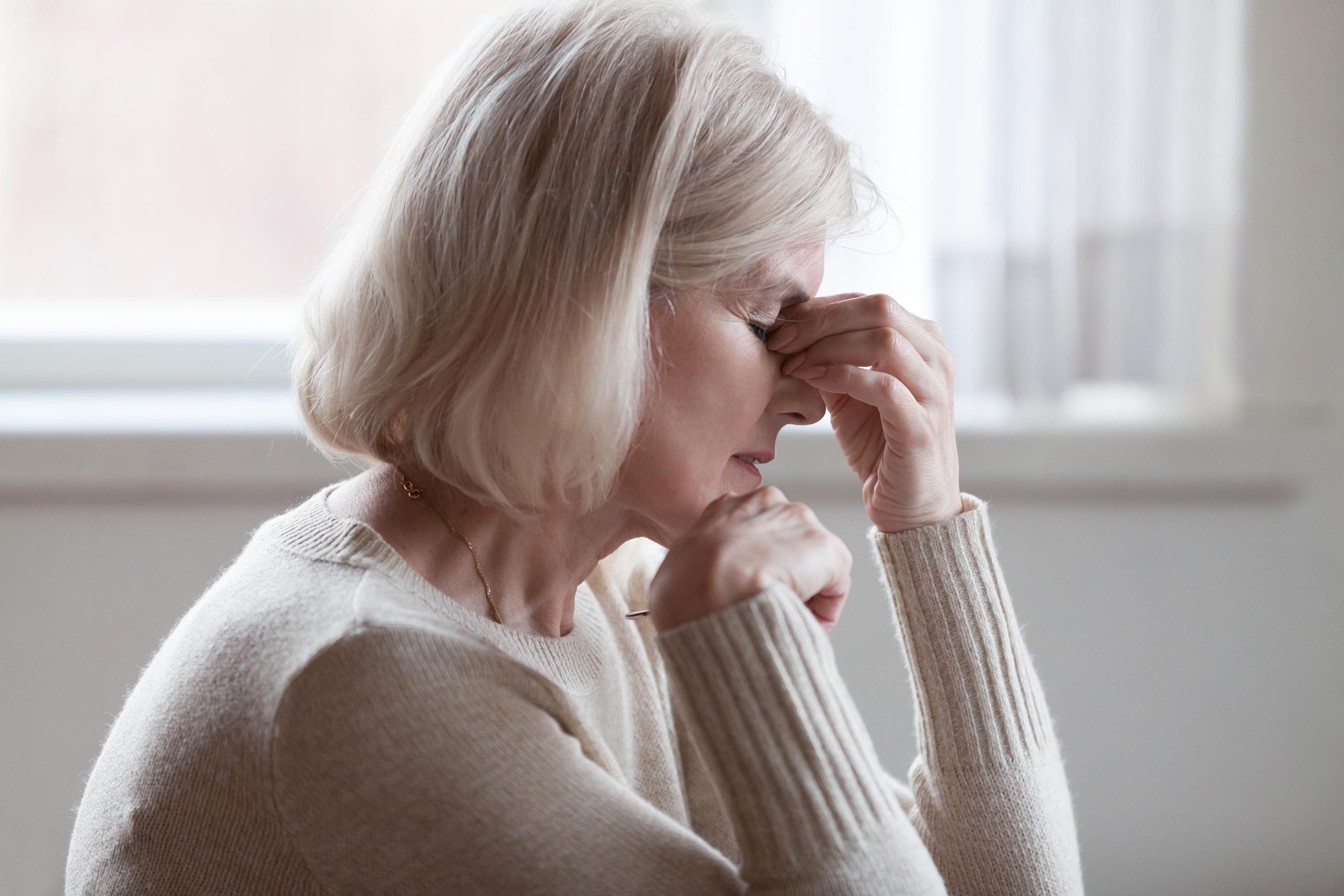 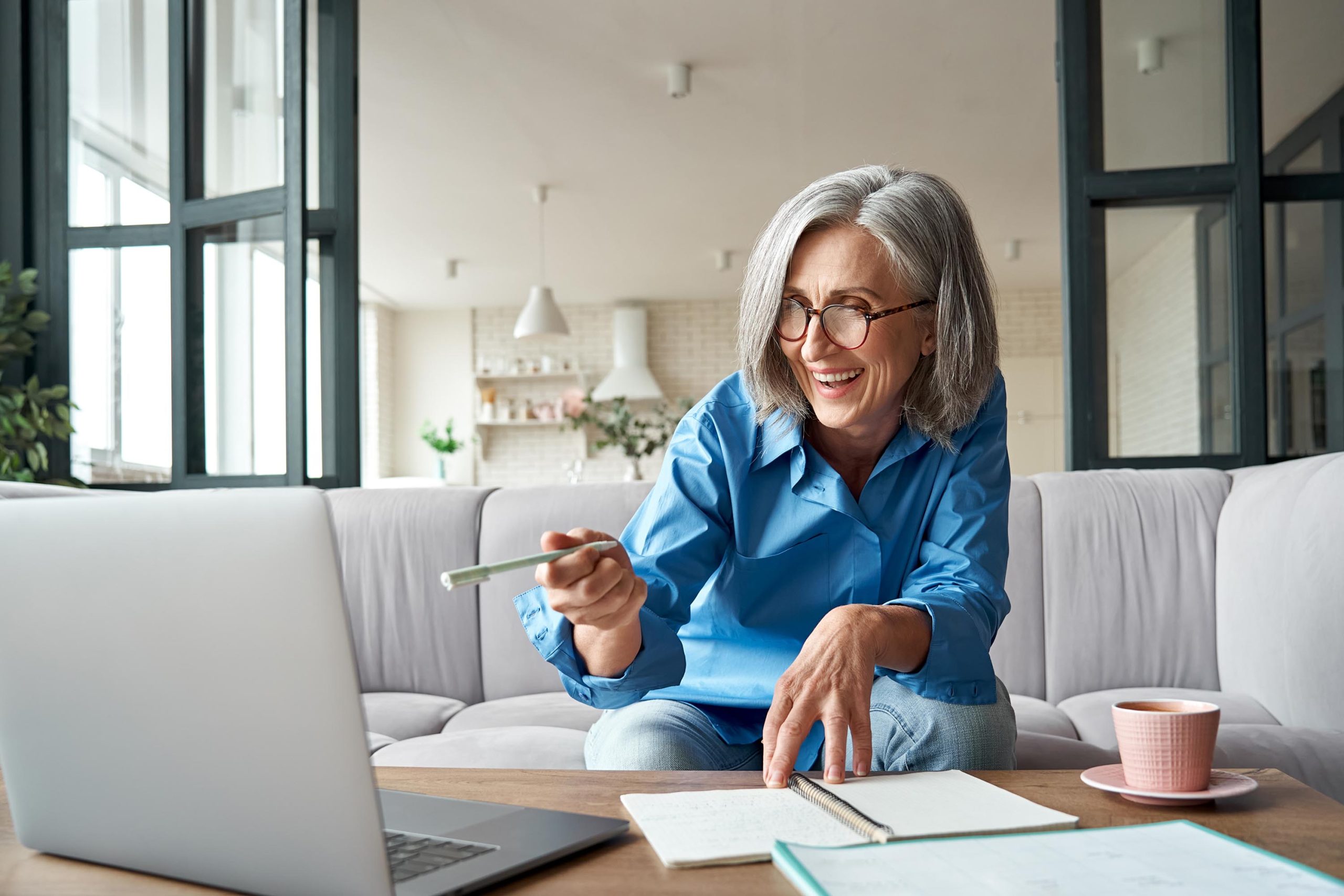 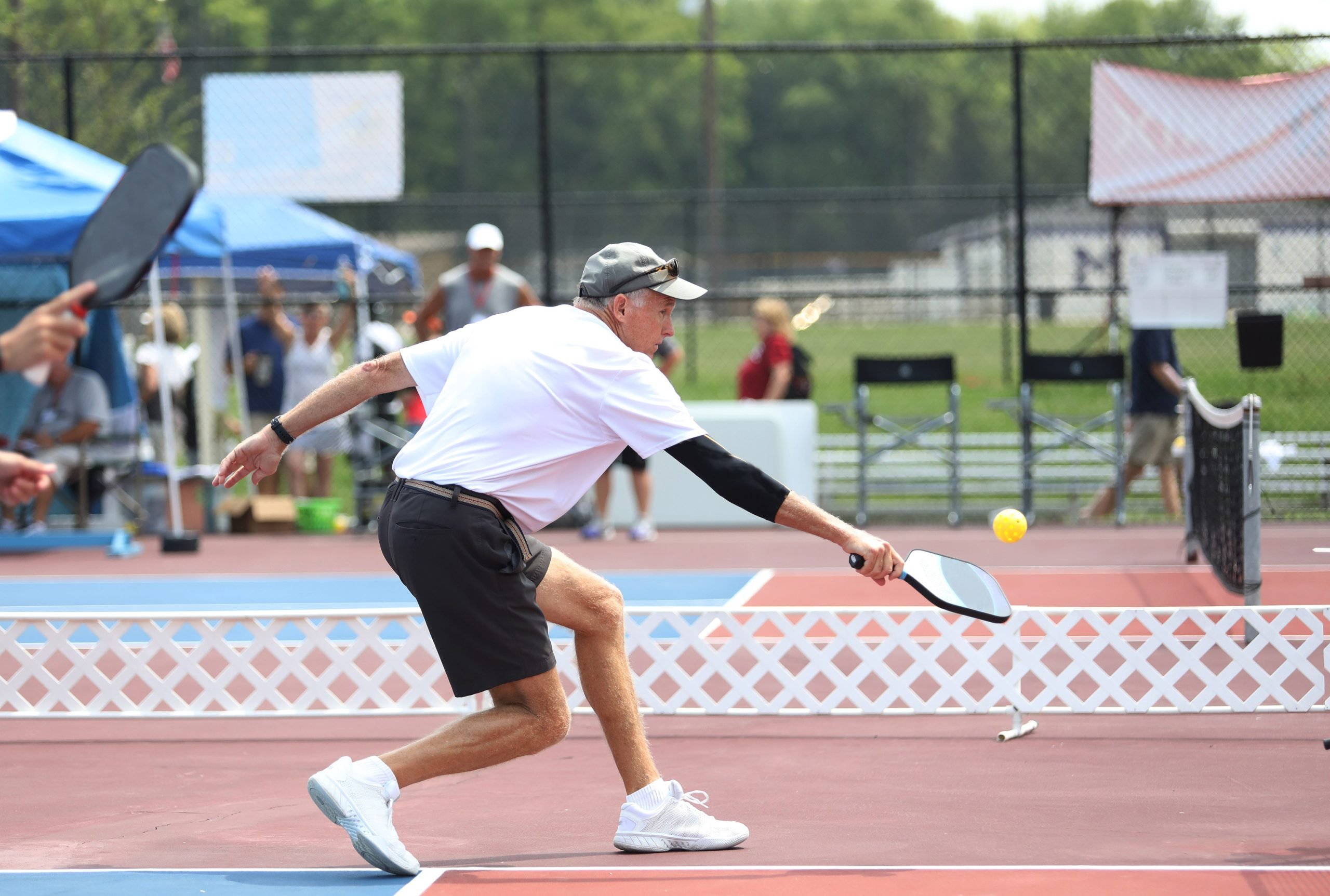