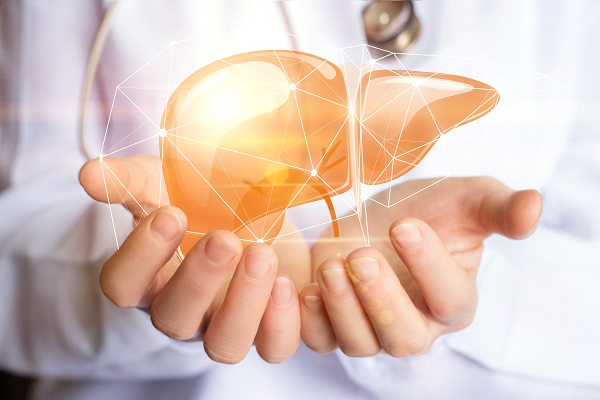 Your liver works hard to remove toxins from your body and plays a key role in your metabolism, circulation, hormonal balance, and healthy digestion. It detects the presence of toxic substances like heavy metals and by-products from the breakdown of medications and either converts them into harmless substances or releases them into the bowels so they can be expelled from the body. END_OF_DOCUMENT_TOKEN_TO_BE_REPLACED 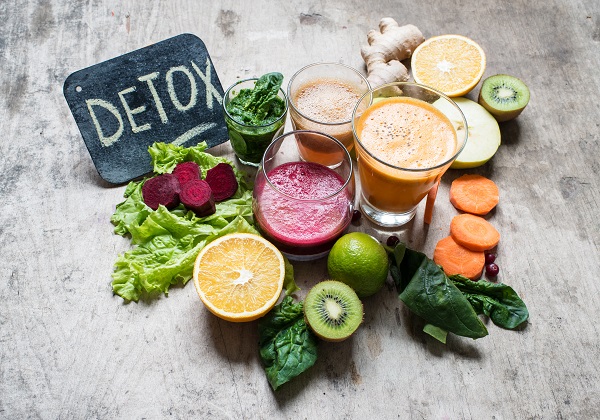 Your kidneys and liver partner up to remove toxic waste from your body. Problems with the functioning of these organs can cause a number of physical symptoms and a range of serious physical and mental health problems.

END_OF_DOCUMENT_TOKEN_TO_BE_REPLACED 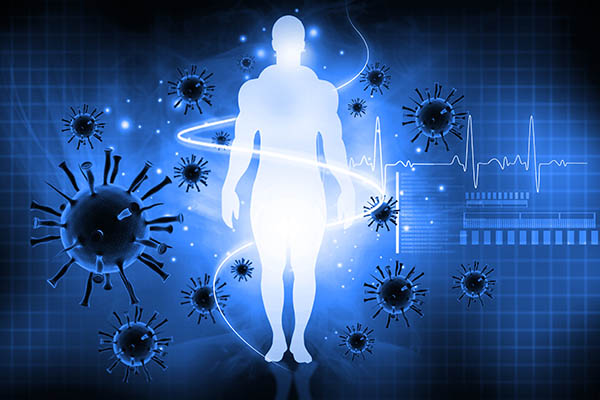 In the 19th Century, Louis Pasteur’s germ theory of disease made an audacious and unthinkable claim. He asserted that most diseases are caused by invading microscopic organisms—little bad bugs that make us sick. This theory revolutionized medicine and saved millions from plagues like smallpox which had devastated populations for centuries.

However, as the adverse effects of antibiotic overuse on the immune system become increasingly clear, there has been a return to the seemingly simple words of the Ancient Greek father of medicine Hippocrates, the who famously proclaimed: “All Disease Begins in the Gut.”

Your Immune System is Under Attack The simplest and most effective way of improving your immune system is to maintain a healthy, balanced gut microflora. Today, this can be harder to do, than perhaps ever before.  Even if you think you maintain a healthy diet and you aren’t prone to intestinal discomfort, your gut is in worse shape than you may realize. And it’s not your fault.

The truth is that our modern industrialized food systems have created a monster in the form of processed foods. Mix that with chemical food additives, plus an overuse of antibiotics, and household chemical cleaners, and you can start to wreak havoc on your entire digestive tract. A perfect gut-wrenching storm is brewing in your belly, a storm that leaves behind a wake of carnage in the form of digestive and immune system disruption.

The Human Gut: Our “Second Brain” Our digestive system is an incredibly complex piece of human machinery. From a macroscopic view, we know the gut breaks food and liquids down into their chemical components (carbohydrates, fats, and proteins, etc.), which the body uses for energy and cellular regeneration. But the gut also plays a critical role in hormone and immune system regulation, and it houses the body’s largest concentration of mood-altering neurotransmitters, including serotonin. That’s why many scientists refer to the gut as the body’s “second brain.”

On the microscopic level, this second brain is home to “good” guys and “bad” guys — good bacteria who fight off disease, and bad pathogens who seek to do you harm. The more “good” bacteria you have fighting for you, the more balanced your gut microbiome will become, which will lead to you having a healthier and stronger immune system.

Probiotics: The Key to a Strong Immune System

Think about your gut as your body’s gas tank. Probiotics are the premium fuel that your body needs to thrive. Probiotics are those little aforementioned “good” guys, healthy bacteria that help fortify your gut from an onslaught of invading “bad” bacteria which can cause gas, bloating, discomfort, and disease. The gut microbiome is made up of trillions of microorganisms (bacteria, fungi, and viruses) that, when properly balanced, keep our bodies running like well-oiled machines, helping fight off disease.

Where to Get Probiotics? There are several excellent sources of probiotics that you may be eating already. Yogurt, (especially homemade) is one of the best sources along with pickled foods, sauerkraut, kefir, dark chocolate, microalgae, miso soup, and tempeh. But just changing your diet isn’t enough. Often foods that contain probiotics only contain a small number, and the variety of probiotic strains can be insufficient.

To ensure a proactive stance against the barrage of digestive destroyers that seek to weaken your immune system, you should add a probiotic supplement to your system. Probiotics are the most natural and effective way to improve your immune system, this is why it is critical to take a daily probiotic supplement with high levels of CFUs and strain variety. 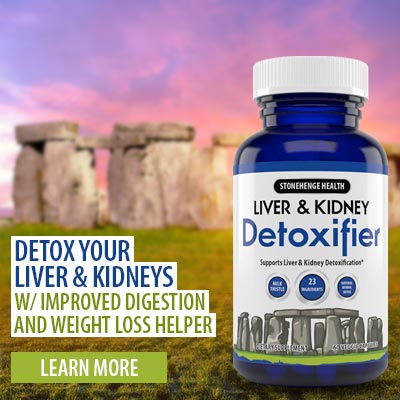